Julien Schulman is a comedian. He's just lost his father, a Polish Jew who survived the concentration camps. Before dying, Julien's father had drawn up a will stipulating this his other son, Pierre, should be the one to spread his ashes over his homeland. The problem is, Pierre has been missing for two years. The family preference for Pierre opens a deep wound in Julien that gradually sheds light on an unspeakable secret, to be unveiled at the film's climax.

The shoot for the film will kick off in September or October, nine years after the last feature by the Portuguese director, Trance 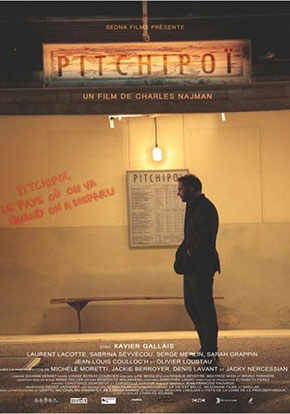 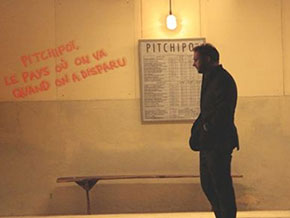