THE SKY ABOVE US

Every day Ana, Sloba and Bojan put their lives at great risk, simply by going to work. Their jobs are in or next to the national television building in Belgrade, which because of the war has become a strategic target for NATO bombings. All three force themselves to deal with the fear, in order to hold on to their ordinary lives. But “ordinary” has ceased to exist some time ago.

The actress Ana (35) wants to stay loyal to the theatre she loves dearly, but which is located next to the TV building. Although secretly terrified, she keeps compelling herself to go. To escape from reality, the hip youngster Bojan (23) immerses himself in the club scene with its sex, drugs and house music. Broadcast technician Sloba (46) has sent his wife and son to safety out of town, but has stayed behind to earn their livelihood. That’s his mission and nothing can deter him from it.

Every night Belgrade transforms from a vibrant city into a military target. While the bombs fall from the sky above, Ana, Bojan and Sloba struggle with the question: How can I survive, while staying sane in an insane world?

more about: The Sky Above Us

Twenty projects from 13 countries will try their chances at the HFM Co-Production Platform, which kicks off on Thursday

The eighth edition of the Cinema City International Film Festival gets started today in Novi Sad, running until 5 July

Heretic Outreach to make its market debut at the EFM

The newly minted sales outfit that sprang out of Greek production house Heretic will be handling Tudor Giurgiu’s Panorama entry Why Me?

Countdown to the first IFFR Live

A new, live event is broadcasting five films simultaneously to more than 34 cinemas and VoD platforms

Relatively new to producing but a veteran in the film world, Greece’s Producer on the Move is visiting Cannes with a streak of festival darlings 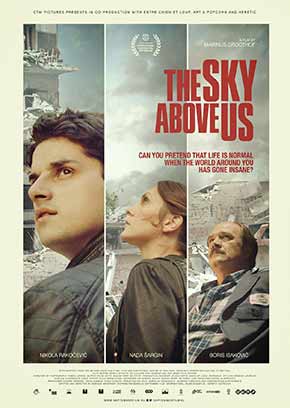 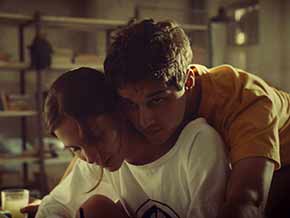 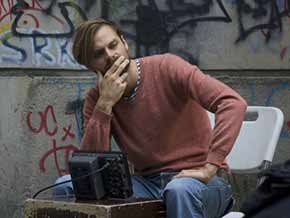 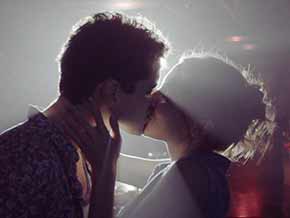