I USED TO LIVE HERE

I Used To Live Here follows Amy Keane, a 13-year-old trying to cope with the death of her mother and the reappearance of her father’s ex-girlfriend, who experiences the temptation of suicide after witnessing the outpouring of love for a local suicide victim. The film takes a fictional look at how the idea of suicide can spread in communities, particularly among young people.

more about: I Used To Live Here 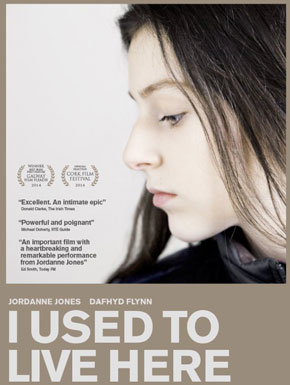 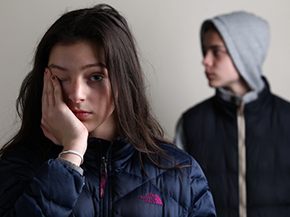 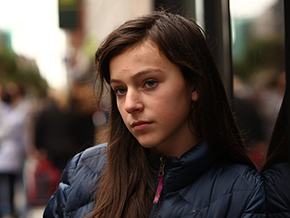 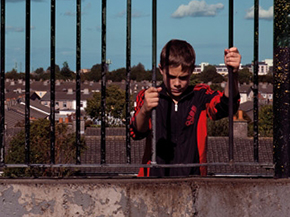