This documentary is the never before seen, utterly riveting first-person look at how director Laura Poitras and journalist Glenn Greenwald first met with whistleblower Edward Snowden in Hong Kong where he gave them documents showing widespread abuses of power by the National Security Administration. It is an unprecedented fly-on-the-wall account of one of the most groundbreaking moments in recent history. In January 2013, Poitras was several years into making a film about surveillance in the post-9/11 era when she started receiving encrypted e-mails from someone identifying himself as "citizen four," who was ready to blow the whistle on the massive covert surveillance programs run by the NSA and other intelligence agencies. In June 2013, she and Greenwald flew to Hong Kong for the first of many meetings with the man who turned out to be Snowden. She brought her camera with her. The film that resulted from this series of tense encounters is absolutely sui generis in the history of cinema: a 100% real-life thriller unfolding minute by minute before our eyes.

“When we started getting threats, we knew that we were looking in the right areas”

We chatted to Norwegian director Anniken Hoel, who presented her investigative documentary Cause of Death: Unknown in the Discoveries section of the Warsaw Film Festival

Edouard Waintrop, General Delegate of the Directors’ Fortnight, breaks down his 2016 selection

Risk: An enduring state of emergency

CANNES 2016: After Citizenfour, Laura Poitras, filmmaker and spokesperson for whistleblowers, adds a new act to her necessary repertoire, dedicated to Julian Assange

Three German co-productions on their way to Cannes’ sidebars 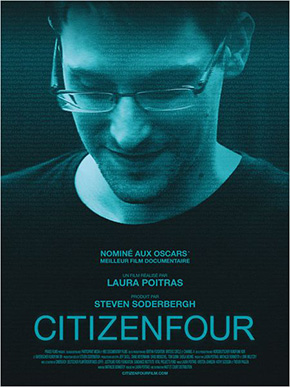 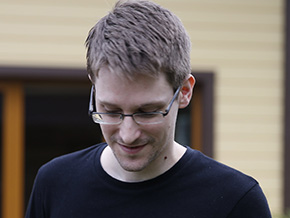 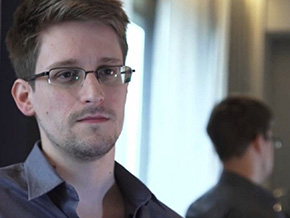 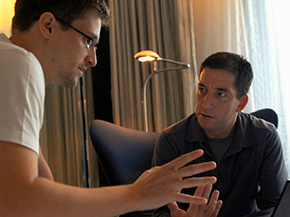