Scanio Libertetti, a failed engineer who earns a living repairing coffee machines, attends a speed awareness course in a small provincial town in the hills of Northern Italy. When asked to explain the circumstances that led to his speeding fine, he rewinds a little too far…launching into a story as long as a film about his life over the past year. Enter the childhood friends who are always so ready to criticise him; the uncle who’s constantly encouraging him to sort his life out; and the reassuring presence of Helena, a young English girl who’s moved to Italy as a consultant in Human Resources and seems to be the only person who understands him. For a while, at least.

more about: The Repairman

Third direction project for Muccino jr, for a Medusa and Lotus production. Also coming to cinemas Maraviglioso Boccaccio by the Taviani brothers 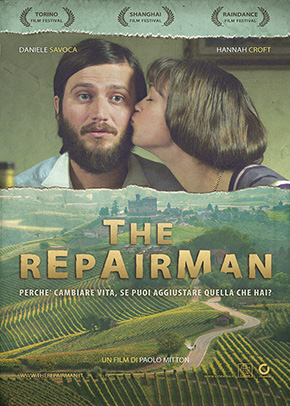 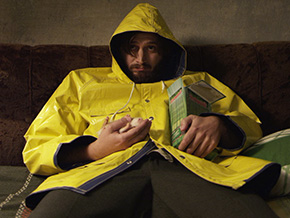 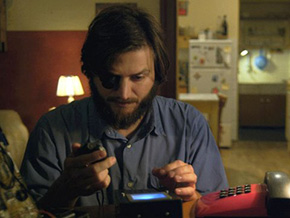 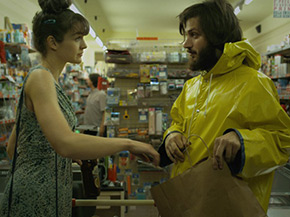