During the last few years of Communism in Bulgaria, a theatre actor, Alexander Petrov, is prohibited from acting for unknown reasons. After the fall of the regime, when he reappears on stage, he realises he was betrayed by the person he most admired, his mentor and friend. The surprising revelation comes during that man's funeral, just when Petrov must decide the rites for him. Disheartened, Petrov abandons all forms of public life. To face this complicated situation he gets help from his friend Markov (Hristo Shopov), a former chief of the Secret Service and now a prominent businessman. It is 1994/95, the fierce years of capitalism, in the midst of raging violence between several groups. Markov, deeply convinced of Petrov's talent, urges him to lead a new political party able to help save a country that has chosen the wrong path.

more about: The Petrov File

12 features vie for the Sofia Award 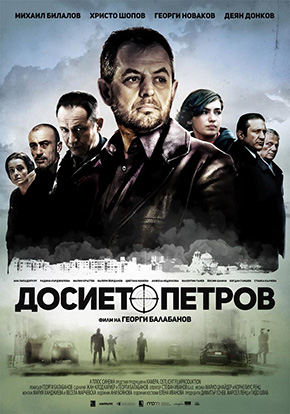 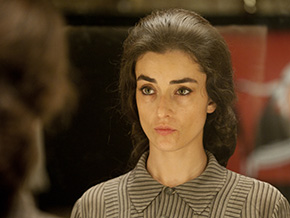 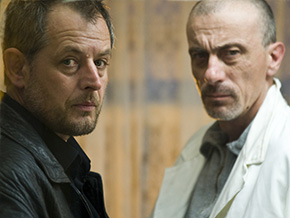 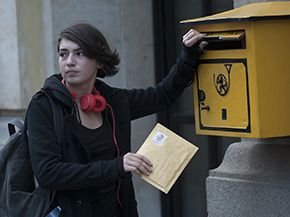 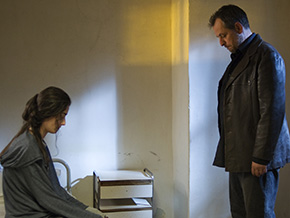