Nomi e Cognomi is a film dedicated to the investigative journalism, which works respecting the unwavering professional ethics, that is considered as an inevitable and cheerful necessity of life. A movie thought of and created for a younger generation (those just starting off in life), the first which interacts with the protagonist, which receives his message of love for his work, for his ideals, for his ethics; the same generation which chooses him as a role model, in whom they are sure to find a team mate and a friend.

more about: Who’s who

Among the feature films selected in the first tranche of funding for support to the hospitality industry is Giulio Manfredonia’s latest film, Madre Terra 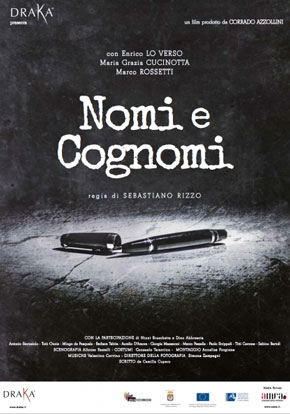 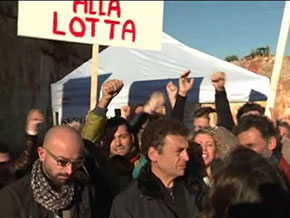