Samir was born in Holland as son of a Moroccan father and a Dutch mother. After graduating from the Police Academy, he now gravely desires appreciation from his police force. By infiltrating in a Moroccan drugs family he can prove his special value. While he becomes part of this family, Samir is confronted with long suppressed feelings; he feels at home. The family turns out to be not as clear-cut bad as he thought, while the police force isn't always as upright as they seem to be. Samir finds himself entangled in a moral dilemma.

more about: The Intruder

The Greek Film Centre announces its first funding slate of 2019

Eighteen projects have received support, including many international co-productions and first-time directors

A crescendo of Dutch films on the festival circuit

Between Venice, Toronto and the upcoming Netherlands Film Festivals, Dutch films seem to be everywhere 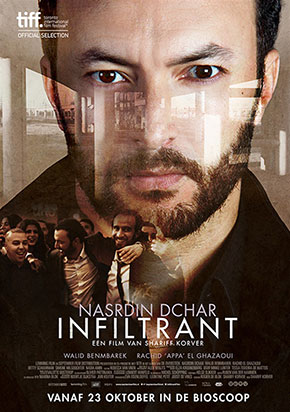 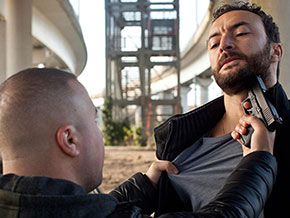 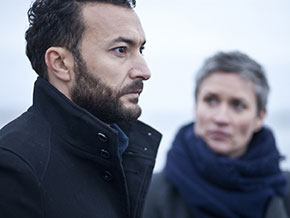 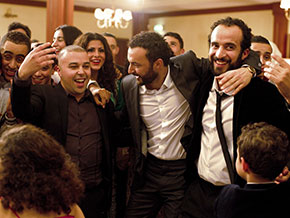