Éléonore's father has recently died and left her is house in Brittany, in the Côtes d’Armor region. The thirty-year-old photographer has been relatively successful, but business is no longer going well. She must absolutely sell the house. Incapable of going alone to this place where she hasn't returned since her father's death, she sets out with Samuel, her ex, who she broke up with a while ago. But she's playing with fire, because she knows that their relationship hasn't been put to rest, despite the fact that she's had a few adventures since they broke up and that Samuel is currently living with Laure. Claire Andrieux, the real estate agent, has arranged for visits the two days that Éléonore and Samuel will stay in the house. These three people are in for a strange few days, a weekend full of surprises and emotions, tensions, memories and arguments, melancholic and absurd moments, which are bound to have a transforming effect on Éléonore and Samuel.

The previous record of the online festival organised by Unifrance has been smashed to smithereens; the filmmakers’ jury chaired by Nicolas Winding Refn has crowned Alleluia

StudioCanal launches Shaun the Sheep in over 500 theatres

With the excellent film by Aardman Studios, the European major is developing its strategy aimed at winning over family audiences

The actress is currently filming with Yannick Renier in Olivier Jahan’s second feature. A Kizmar Films and Noodles production 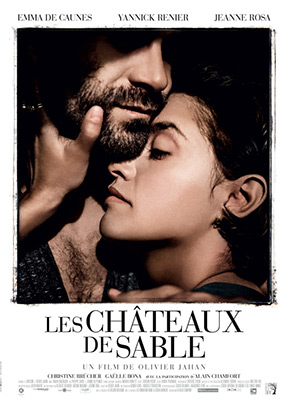 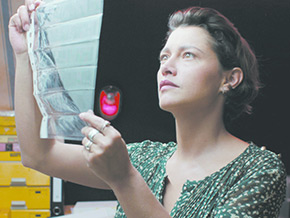 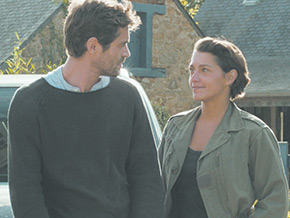 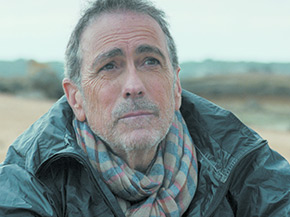