The story is set in Palestine in 1947, during the British mandate period. The Zionists are fighting for the establishment of a Jewish state. A member of the armed Jewish underground has been sentenced to death by the British authorities. In return, the resistance has kidnapped a British officer, trying to redeem their friend. The insurgents spend the night together, waiting for the outcome of the negotiation. If the British hang their friend at dawn, one of them will shoot the British officer held as a hostage.

Romed Wyder steps back into the limelight with his latest compelling feature film, a frightening and lucid journey into the mind of a young Zionist terrorist 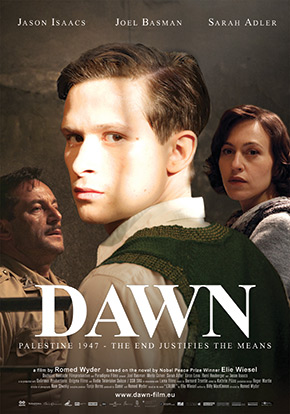 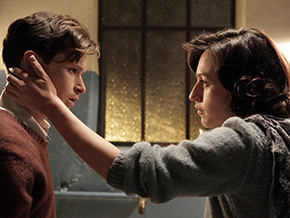 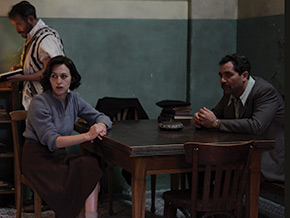 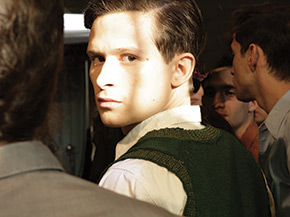