1985. Libby Day is eight years old when she witnesses her mother and her sisters being killed on the family farm. Her damning testimony points to her brother Ben, then sixteen years old, as the murderer. Thirty years later, a group of amateur investigators called Kill Club persuades Libby to recall the memory of that nightmarish evening. New truths will emerge, putting her testimony, which was a key factor in getting brother convicted, into question.

The Story of Judas and Leopardi charm the critics 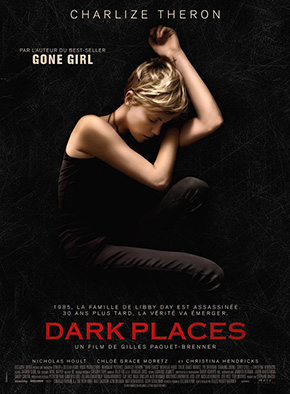 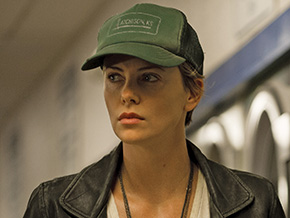 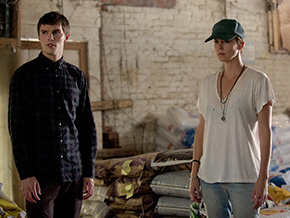 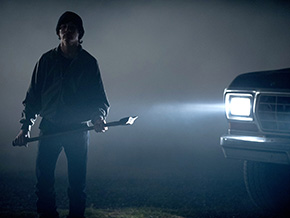 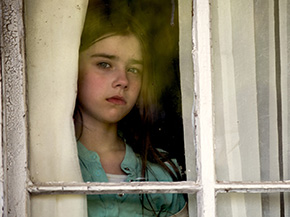