Robin Hood is a rotten sod. He and his buddy Tuck live according to a clear moral code: they only rob the poor, the elderly, and women. The rest? Too risky. But even rotten sods have dreams, and theirs is to buy back the most popular whorehouse in town, The Pussycat. Robin, who can't be stopped if getting rich is an option, decides to go and find the necessary funds there where they're kept under lock and key: he'll rob the Nottingham Tax Office. But his encounter with the Sherwood Gang, upholders of the law who steal from the rich to give to the poor, upsets his plans. Little John, Maid Marian, and their friends in fact have the same idea as him: to rob the Sheriff of Nottingham. The (true) legend of Robin Hood can at last begin. 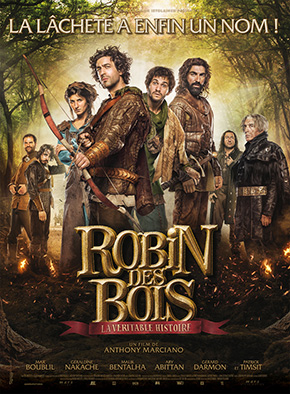 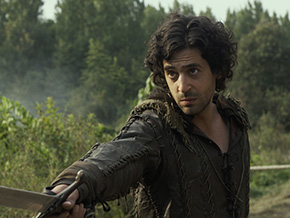 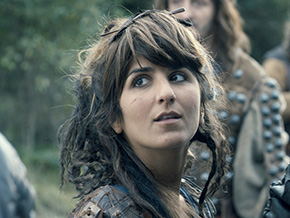 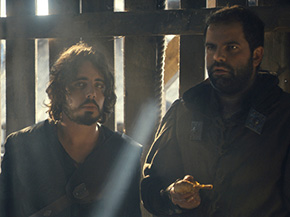