A tournament is being held over seven days in a chic hotel in Budapest. The favorite: Cal Fournier, twenty-two years old, French chess champion, immature genius, programmed for victory, fights his adversaries with a formidable force. Disconnected from the world, Cal gets lost in constant games and gambling with his girlfriend Lou and his acolytes Aurélien, Anthony, and Mathieu. But an adversary unlike any other will jam this well-oiled routine...

more about: The Tournament

Nominated on two occasions by the French Academy Awards as Most Promising Actress, Lou de Laâge appeared recently in The Wait and Agnus Dei

Shellac is bringing out the feature debut by Damien Manivel in the face of some heavyweight French comedies, and movies by Andersson, Vogt and Ricciarelli

68 French features are on the menu in Los Angeles for the 19th edition of City of Lights, City of Angels, which kicks off today

Shoot to kick off soon for Elie Wajeman’s Les anarchistes

Tahar Rahim and Adèle Exarchopoulos are toplining the film, staged by 24 Mai Production and set to be distributed by Mars

French sales agents out in force at the AFM

Clouds of Sils Maria and Still the Water stand out in the line-up, which also features the upcoming films by the Taviani brothers and Robert Guédiguian

With The Tournament, Elodie Namer plunges deep into the world of chess 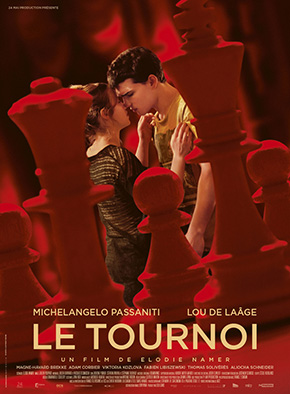 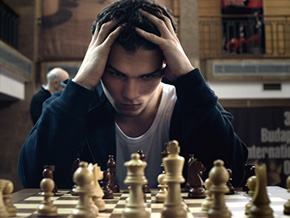 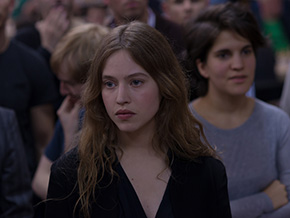 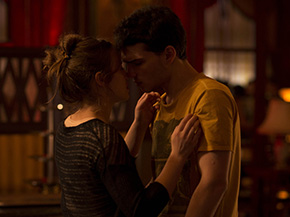 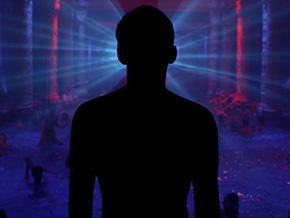