IN THE SHADOW OF WOMEN

Pierre and Manon make low-budget documentaries and live off odd jobs. When Pierre meets a young trainee, Elisabeth, she becomes his mistress. But Pierre doesn't want to leave Manon - he wants to keep both women. Elisabeth discovers that Manon has a lover, and tells Pierre. Pierre returns to Manon, the woman he truly loves. Feeling betrayed, he begs her, neglecting Elisabeth… After JEALOUSY, Philippe Garrel delivers a new variation on the theme of romantic passion, the birth and death of relationships and the strange paths of desire.

more about: In the Shadow of Women

In the Shadow of Women: Appearances can be deceiving

CANNES 2015: A classic, splendid and artistically refined piece by Philippe Garrel opens the parallel section of Cannes with panache

Filming under way on Maxime Roy’s The Heroics

Now that Nadav Lapid’s film has snagged the Golden Bear at Berlin, the French production outfit has successfully transformed its high-end editorial policy into a top-notch trophy 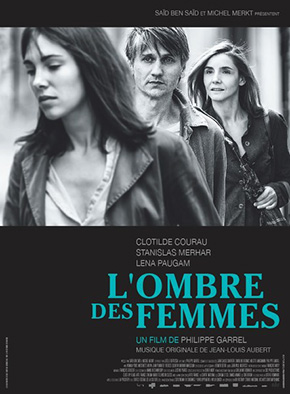 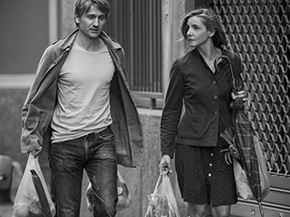 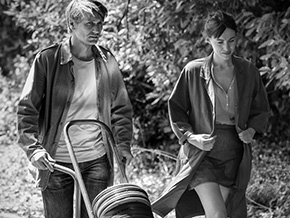 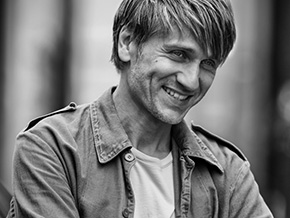 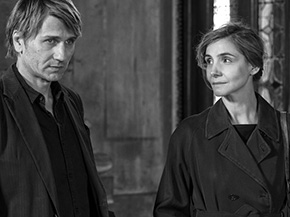