China, at the end of 1999. Tao, a young woman from Fenyang, is courted by her two childhood friends, Zang and Lianzi. Zang, owner of a gas station, is destined for a promising future, whereas Liang works in a coal mine. Her heart divided between the two men, Tao must make a choice that will seal her fate and that of her future son, Dollar. Over a quarter of a century, between China undergoing profound transformation and Australia promising a better life, the hopes, loves, and disillusions of these characters confronting their destiny.

more about: Mountains May Depart

The Pingyao Crouching Tiger Hidden Dragon International Film Festival has announced the line-up for its inaugural edition, including a vast selection of European titles

The festival, directed by Emir Kusturica, will bring a diverse selection of films by emerging directors and established filmmakers to the Serbian mountains

Europe thrashes the competition in the San Sebastián awards list

A dazzling line-up at La Rochelle

There is an exceptionally high-quality programme in store for the 43rd edition of the festival, which includes tributes to Marco Bellocchio and Olivier Assayas

Stéphane Brizé’s film, which earned Vincent Lindon the Best Actor Award at Cannes, has already been acquired for 60 territories 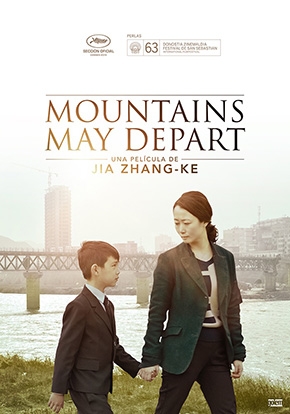 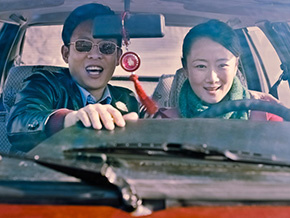 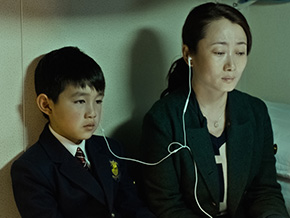 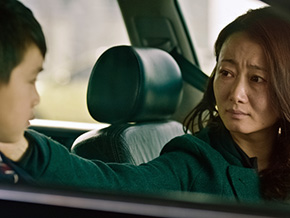