ARABIAN NIGHTS - VOLUME 2, THE DESOLATE ONE

In which Scheherazade tells of how desolation invaded men: “It hath reached me, O auspicious King, that a distressed judge will cry instead of giving out her sentence on a night when all three moons are aligned. A runaway murderer will wander through the land for over forty days and will teletransport himself to escape the Police while dreaming of prostitutes and partridges. A wounded cow will reminisce about a thousand-year-old olive tree while saying what she must say, which will sound none less than sad! The residents of a tower block in the suburbs will save parrots and piss inside lifts while surrounded by dead people and ghosts; including in fact a dog that…”. And seeing the morning break, Scheherazade fell silent. — “Damned tales! If things continue this way my daughter will surely end up with her throat slit!” — the Grand-Vizier, Scheherazade’s father, thinks in his palace in Bagdad.

more about: Arabian Nights - Volume 2, The Desolate One

Arabian Nights, Volume 2: The Desolate One, a welcome “rosary of wretchedness”

CANNES 2015: In this part Miguel Gomes conjures up a skinny bastard, a gang of dishonest idiots, and an underprivileged area brightened up by a loving Maltese dog

"The imaginary is just as real as real life"

We met up with Miguel Gomes to talk about Arabian Nights, his trilogy made up of The Restless One, The Desolate One and The Enchanted One, unveiled at Directors' Fortnight

The initiative, supported by the MEDIA programme, will try to repeat last year’s success at promoting European cinema in Russia

"As freely as possible"

We met up with Thomas Ordonneau, the manager of Shellac, the co-producer and French distributor of the Arabian Nights triptych

Of the 81 movies vying for the 2016 Oscar for Best Foreign-language Film, France is involved 12 times as a minority co-producer

Arabian Nights wants to make it in Hollywood

The Little Prince: draw me some box office admissions! 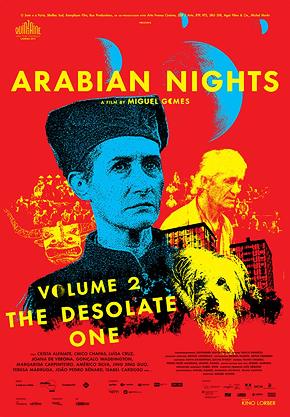 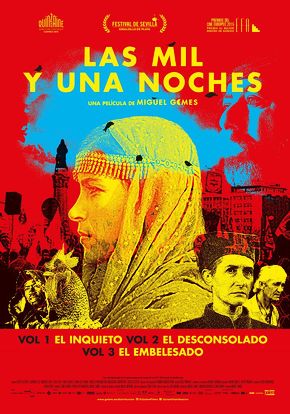 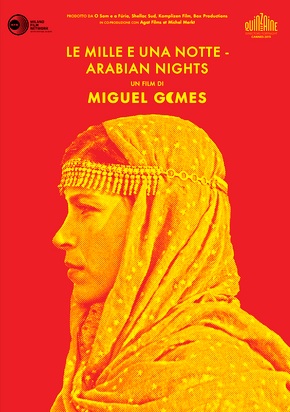 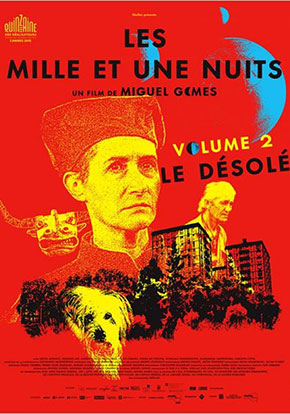 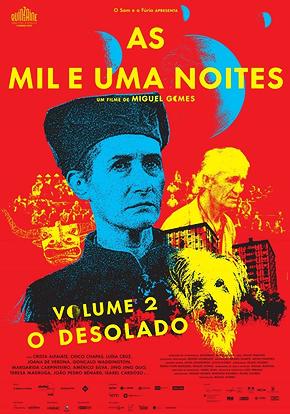 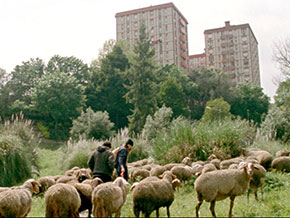