THEN IS IT THE END?

A film continues even after the final credits have rolled – when people talk about it and discuss it. Critic Michael Althen, who died in May 2011, knew how to get this sort of passionate dialogue with cinema going in the most beautiful manner with the texts he wrote. Art and fairground, documentary and fantasy, everyday life and ecstasy – it was these contrasts that drew Michael Althen into the cinema. Colleagues, friends, directors, his wife, and even Althen himself all get to have their say and it’s as if film history itself suddenly started speaking. Dominik Graf’s endearing portrait of his friend gets its message across with hardly any film clips. Recollections of Althen’s articles and quotations are enough to put images in motion in the mind’s eye. Althen once said that he writes film reviews because he’s incredibly forgetful, and that writing helped him piece together which emotions remained after viewing a film and why. He usually carried out this pleasurable reconstruction work until deep into the night. A colleague of his once said that perhaps the unconscious played a role in Althen’s writing. A wonderful notion. 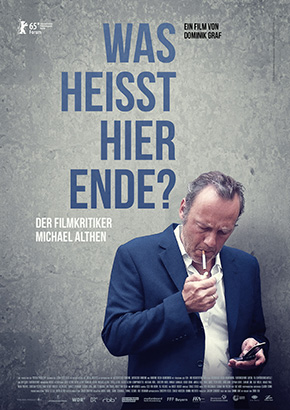 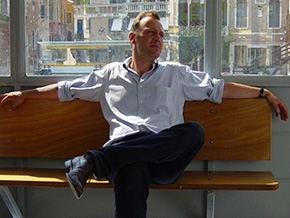 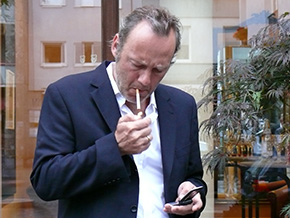