At 25 years of age, the director’s brother is about to become the champion of an unrecognized and often maligned sport: Bodybuilding. It was the director himself, who passed on this vocation to this brother Gary. And now he feels bad, because of the dangers this sport implicates. By accompanying Gary – as well as four other close competitors – David Nicolas Parel unveils the complexity of their relationship. 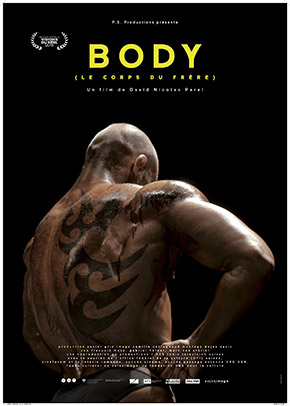 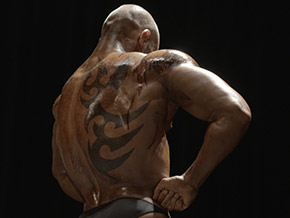 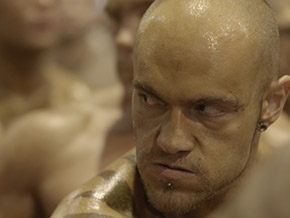 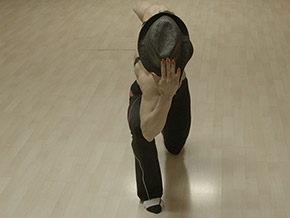 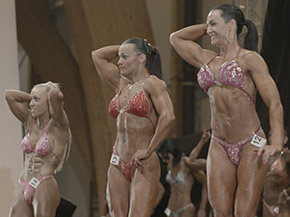