Beck is in his late thirties. He once wanted to be a rock star but ended up a music teacher in Berlin instead. He was kicked out of his band a long time ago, his friendship with drummer Charlie is all that remains. One day Beck realizes that one of his pupils could be his ticket out of mediocrity. One of his students, Rauli Kantas, is a musical prodigy, a hugely gifted electric guitar player and a great songwriter. Beck decides to take the boy under his wing, helping him have what he didn't - a career as a musician. His motives are not entirely altruistic, as he tries to steer the boy into the right direction – which proves difficult because the quiet young man Rauli harbours a secret. Things become even more complicated when Charlie asks a big favor of Beck. He's been diagnosed with lymphoma and wants to pay a last visit to his mother in Istanbul. A very unusual road trip begins... 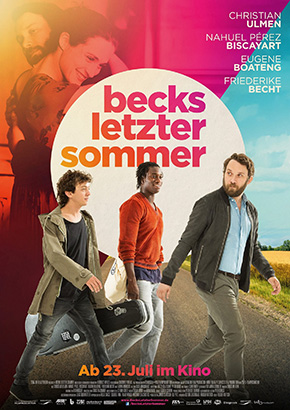 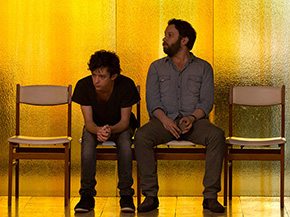 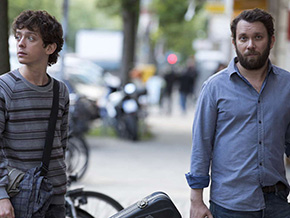 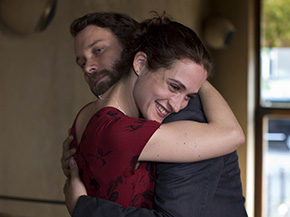