15 CORNERS OF THE WORLD

Eugeniusz Rudnik revolutionized the idea of music itself with a pair of scissors and a magnetic tape. As part of the legendary Experimental Studio of Polish Radio, he revealed hidden value in rough and rejected sounds long before the rise of the DJs. In an era of electronic music created in a workshop resembling a scientific lab, he composed music to reach and to portray other human beings. ‘15 Corners of the World’ is an attempt to hear the vision of his music. Following the rhythms of architecture, the human body, and the throbbing pulse of nature we discover a new reality. We touch the sound. Moving images reveal a miracle that emerged in the age of tape recorders and disappeared with the advent of computers. They express the wonder of the analogue era – the urge to experiment, to discover new territory, explore the borderlands, and constantly search for new means of expression.

more about: 15 Corners Of The World

15 Corners Of The World: Film for the ears

Party Girl comes out on top at Bratislava

Filmmakers Zuzanna Solakiewicz and Piotr Zlotorowicz were awarded at the Swiss festival, which drew to a close last weekend

The co-production between Germany, Italy and Tanzania impressed in the Polish festival rankings winning 2 major awards

365 films to be showcased at New Horizons

Today sees the start of the 14th edition of Poland’s most important film event, featuring a line-up bursting with 199 feature films

Locarno: German cinema on the Piazza

The 67th edition of the international Swiss festival will present a good number of German (co-)productions out in the open, as well as at its other venues

The second edition of the Docs To Go, held at the 53rd Krakow Film Festival, held a number of intriguing new Polish documentaries to look out for over the coming months 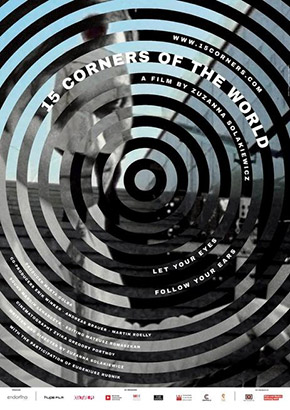 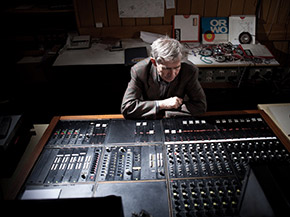 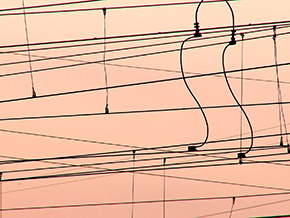 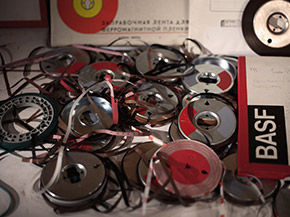 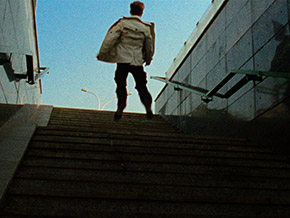