The story follows the hesychasm of an orthodox monk in miraculous atmosphere of an isolated hermitage. His peace is interrupted by a sudden visit of two people. After realizing that the wartime past has come back and that he cannot forget and forgive the pain he has suffered, the monk becomes aware that the gap that has appeared between him and God cannot be bridged. This is a film about reconciliation and forgiveness, about the big question posed after every war: how to forgive your enemy? The film was shot in inaccessible, unspoiled locations of deserted Eastern Serbia, in an atmosphere which underlines the isolation of a life in hermitage, and the inner drama of the three characters, who have to face each other. The plot now becomes complex while the beauty of nature stands as a contrast to the sufferings of all three characters. 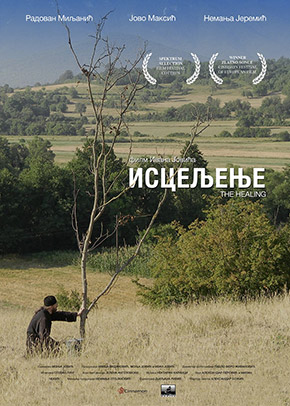 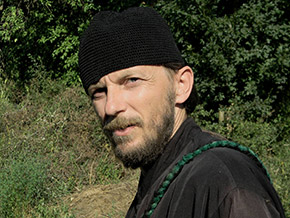 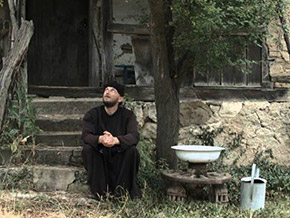