Brenner returns to Graz, the city where he grew up. When confronted with his old friends, his former girlfriend and the major sin he committed when he was young, murders and a fateful gunshot to the head result. After Brenner comes out of a coma, he begins to search for the person who tried to kill him – however, everybody claims that he himself is responsible. In the beginning Brenner was at the end of his rope, but he could face a new beginning in the end.

The festival’s Grand Prix has gone to the film by German director Sebastian Schipper, while Hyena, A Second Chance and Marshland also feature on the list of winners 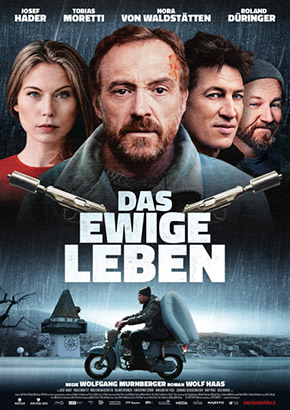 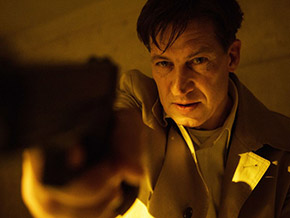 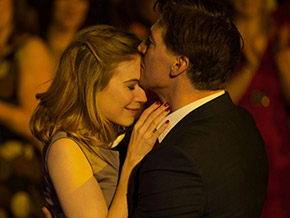 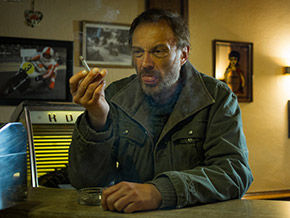 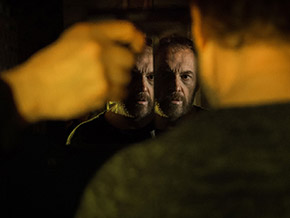