It's summer. One endless, sexy party under the open sky. Tina and her friends are living the dream of a whole generation of decadent Berlin-party-kids. But after one excessive night she's haunted by a mysterious ugly creature in nightmares she has. The only person she talks about her fears to is her psychologist. His advice is to confront her fears and to reach out to the creature. At first Tina refuses but after she hears about her parents' plans to put her in a mental hospital she starts talking to the creature. She slowly realizes that the creature is an incarnation of her fears and that it has the same feelings she does. Afraid of being called a freak she starts hiding the creature in her room. After a while she even gets close to it. It's almost like a relationship with a wild stray animal. For the first time in her life, it almost seems as if Tina has the courage to be herself. But then her parents and her friends see the creature…

While the Russian capital is hosting ArtDocFest, German Films is organising its annual festival, with an emphasis on crowd pleasers

The only Chinese A-list festival, taking place from 11-19 June, will hold the world premieres of some eagerly anticipated European films

The festival, helmed by the charismatic Gabriel Zurbriggen and Stefan Fichtner, has placed Aloys by Swiss director Tobias Nölle on the highest step of the podium 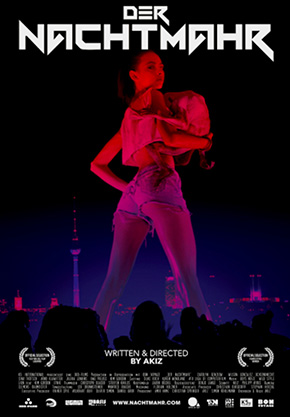 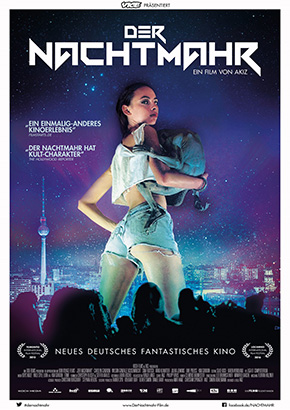 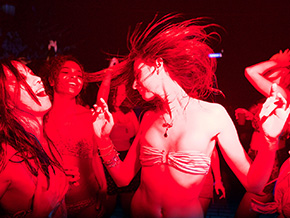 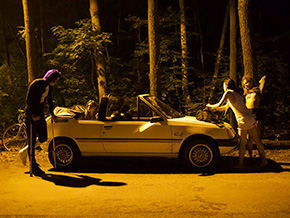 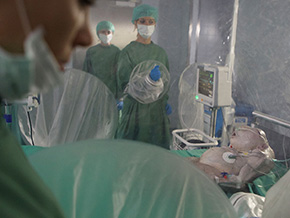