TURCO its a fisherman from the pacific colombian coast who arrived to the city three years ago with his son YOSNER. They live in Domingo Laín, a public school converted in the home of a tens families from the country. Here TURCO share his home with CELINA a lonely woman who often has nightmares and memories of her forced displacemet. In spite of the time, TURCO has the deeply feeling of rootlessness with the city. He keep waiting to return to his land while he is in the rutine of artisanal worshops of a fundation.

Emiliano Torres’ Argentinian-French feature, currently in post-production, was singled out during the Cinélatino Festival, which crowned Siembra 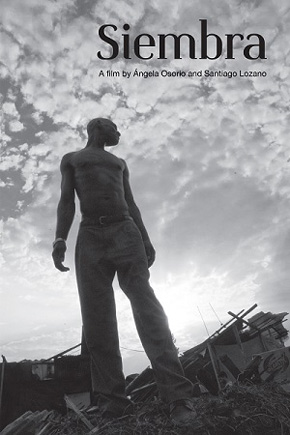 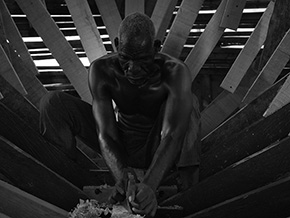 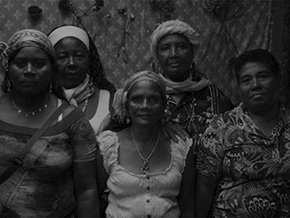 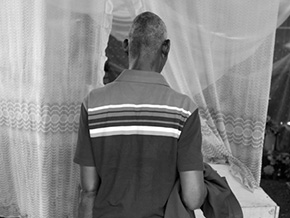 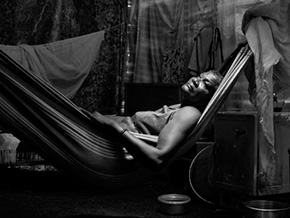