Can a person change fundamentally? Can he defeat, or at least silence, the devil inside of him? Or does a murderer remain a murderer forever? A girl dies on a winter night, brutally mauled, frost bitten. Jack is in prison for this murder. He channels his dark character into the texts and poems that he writes. He is looking to connect to the world outside of prison through written correspondence with women, who have their own reasons to write to a murderer.

The Dreamed Ones triumphs at the Diagonale

The Thessaloniki Film Festival reveals its tributes and parallel sections 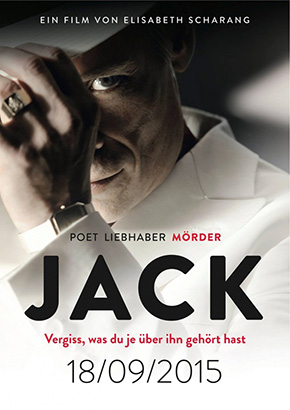 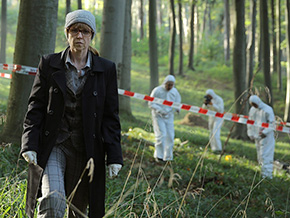 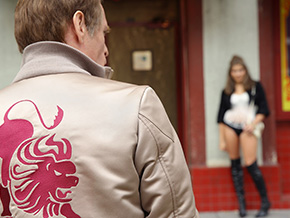 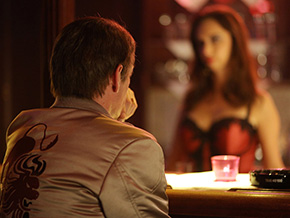 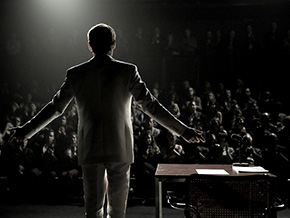