Bay of Satik, Southeast Asia.
The Habina, a 400 feet old ship, is been anchored for several weeks.
On board a cosmopolitan crew under the orders of the captain Buck and its second officer Maxim, await news from the ship owner, deperately.
Heat, storms, the men are bored.
Going against the captain's orders, the mariners allow prostitutes on board, but this turns out to be a trap in order to allow pirates to board the ship. A bloody fight ensues with the pirates, and during the bettle Maxim is seriously wounded...
Confined on board by a corrupted police, the sailors begin a descent into Hell, ignoring that a woman remains hiding in the engine room.

more about: Cargo, the Lost Men

Demoustier gets taste of real life in Living on Love Alone

Winner of the Leopard for Best Debut Film at Locarno 2006 for The Year After, Isabelle Czajka returns to screens with her second feature, Living on Love Alone, released today by Bac Films. The... 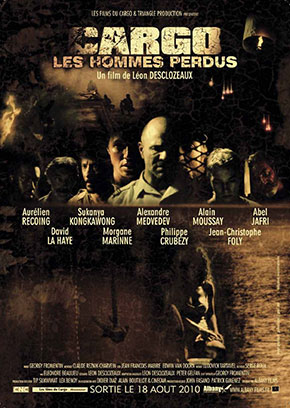 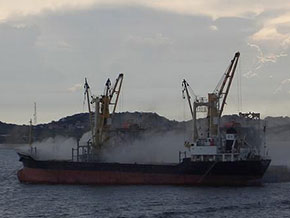 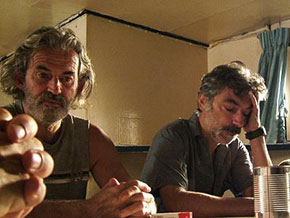 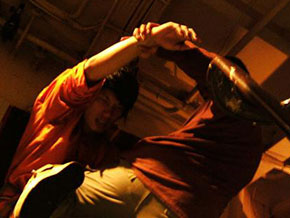 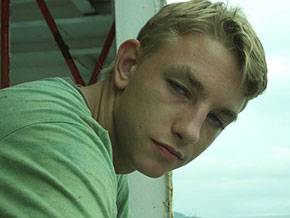