Nicola spends his time drinking, pretending he is trying to quit. This is his story and of many others he encounters by fate or by chance like in a road movie... This is also Sabatino’s story, who cons insurance companies by staging fake automobile accidents but one day he is drunk and the accident proves deadly. Even Concellino cons insurance companies but wants to make a career out of it. This is Salvatore’s story, son of Anna and maybe even Nicola, since Anna is a prostitute and doesn’t know who Salvatore’s father is. Nicola’s dad instead has been dead for a long time but he still dreams about him, his mother is a petite woman whose only wish before she dies is to see her son marry Sofia whose father named after Sofia Loren in De Sica’s movie, wanting her to be just like her. Sofia says she is going to run away with her friend and go to Spain, but she never leaves Cinecittà… It is the tale of the mechanic from Abruzzo who also works at night as a parking attendant. Anna hides out at his place after shooting her pimp. It is the story of Sasà who will end up worse off than everyone in a police station in the suburbs. Then there is Marino who never speaks and the Ukranian little girl, the taxi driver who takes Nicola home, sees him drunk and makes his pay the ride twice. Amidst all of these stories we find the American who travels through Italy dressed as a bride. In a country without hope, but not desperate since the opposite of hope at times is not desperation but fate.

more about: Long Live the Bride

Long Live the Bride: one bar, lots of stories

VENICE 2015: Five years after The Black Sheep, Ascanio Celestini is back at Venice with an ensemble film set in the Roman suburbs, starring Alba Rohrwacher and Salvatore Striano

VENICE 2015: The second feature film by Roman director, actor and theatre writer Ascanio Celestini, Long Live the Bride, is in the official selection in the Venice Days

Brotherhood, A Life with Saint Francis: The joy and revolution of a saint

Open Roads at the Lincoln Center and the Semana de Cine Italiano are important rendezvous for the public and distributors in the USA and Argentina, where market potential for Italian films is rising

Shoot to kick off imminently for Emmanuelle Bercot’s 150 Milligrams

Sidse Babett Knudsen and Benoît Magimel star in this film about the Mediator health scandal, produced by Haut et Court and sold by Wild Bunch

A Festival under French influence

A wave of French productions and co-productions rolls over the Lido, whilst French sellers hone their line-ups

15 Venice films backed by selective aid from the CNC

Venice Days: Debut films, many of them Italian, and the ‘non places’ of society 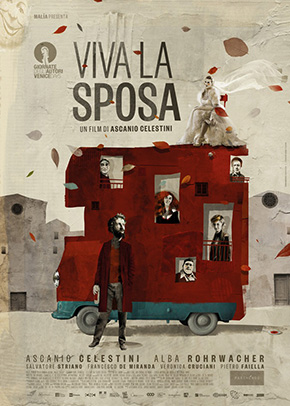 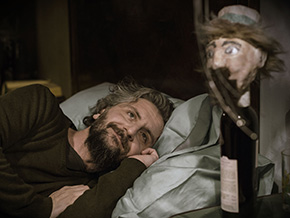 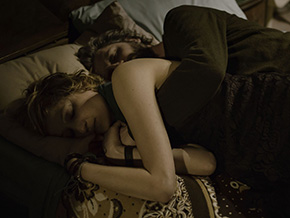 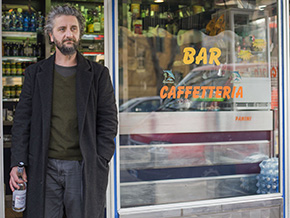