Anna was a confident and brave child. She is now an “indolent” woman who stopped seeing what was really happening in her family twenty years ago, preferring not to take sides, suspended between Good and Evil. For the love of her three sons and her family, she has let her life to be slowly extinguished. Until, finally, she convinced herself to be “worthless”. Her existence is so gray that she no longer sees colors, although at work—she is a prompter at a tv studio— she is well-liked and popular. Anna has innate gifts in helping others, but she does not use them on herself. She can never find the words or the opportunity to help herself. Eventually, after years of insecurity, when she is finally able to get a stable job, she begins to free herself from this condition. Even from her husband, whom she finally decides to leave. From that day on she tackles the many fears that had lain dormant over the years, such as gazing out from the balcony overlooking the seafront in her city, Naples. Because she knows that the sea is her oracle. The sea, the only thing that has not yet been contaminated by her gray gaze.

Per amor vostro, Anna drives away her ghosts

VENICE 2015: The second fiction feature by Giuseppe Gaudino offers protagonist Valeria Golino the opportunity to express herself in one of her most intense performances to date

Anna, a woman escaping from limbo

"A new market with the support of the entire industry” 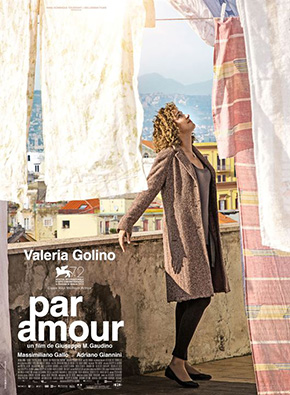 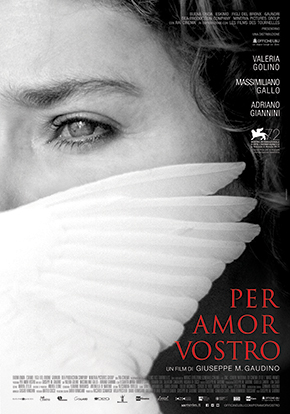 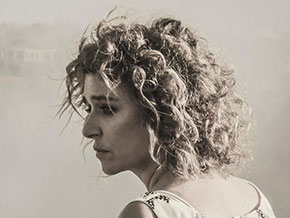 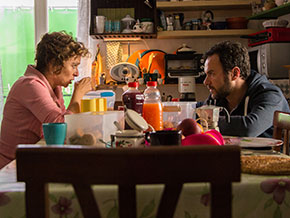 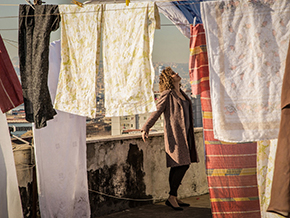 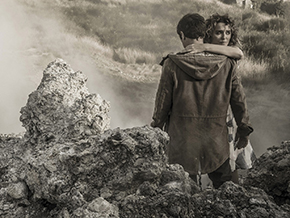 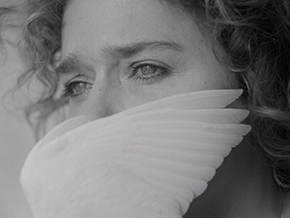