Another century has passed on the Old Continent... Large armies are trampling on the heart of civilisation and cannon fire is once again taking its toll. Amidst the massacre and the ruins, everything majestic, magnificent, and sacred, that took millions of minutes and hours of determined labour to build, is wiped out. Jacques Jaujard and Count Franziskus Wolff Metternich worked together to protect and preserve the treasure of the Louvre Museum. Alexander Sokurov tells their story. He explores the relationship between art and power, and asks what art tells us about ourselves, at the very heart of one of the most devastating conflicts the world has ever known.

VENICE 2015: Through the joint efforts of two curators to save the Louvre from the devastation of the Second World War, the Russian maestro brings us a strong and moving ode to art, Europe and beauty

"My film is built on the power of suggestion and memory" 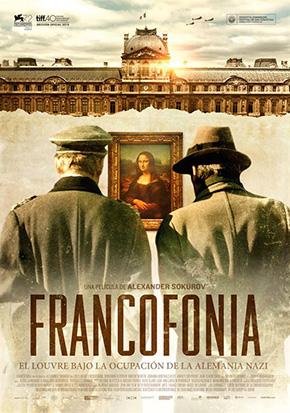 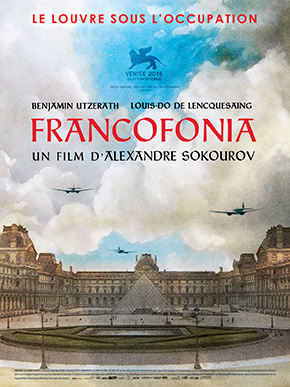 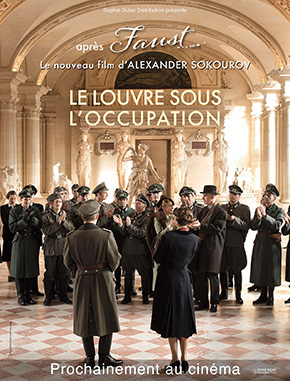 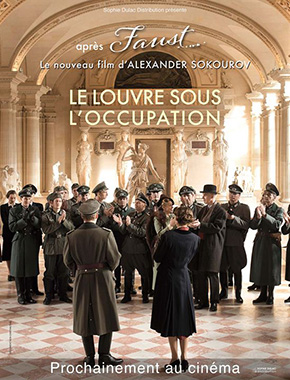 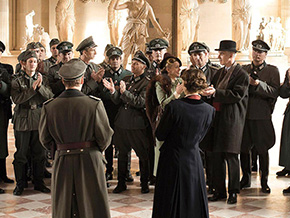 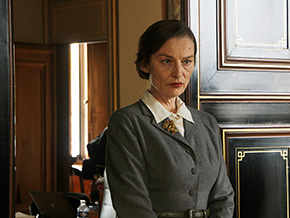 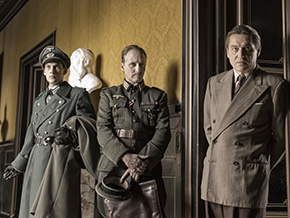 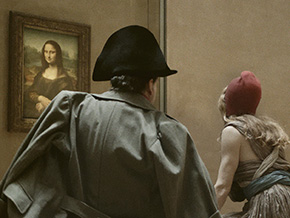