It is the year 2017. There is a war going on in Europe. Three people have moved to a farm by the sea, on the edge of a Roukli oak grove. Jan, a writer, his sister Eeva, a music pedagogue and her husband Villu, a composer. Jan’s former spouse, Marina arrives unexpectedly to be the fourth, and in some cases unwanted inhabitant. The war is still far, but when low-flying fighter jets and missiles roar over their heads one sunny day, the anxieties rise and relations tense up. After more bombing, which destroys the capital city, two refugees who claim to be coming from Roukli, arrive to the farm. They say that their lives are endangered by the pursuers, led by a bandit named Peedu. Our protagonists have to accept the refugees to the farm. Suddenly it turns out that one of them wears Christ’s stigmata, and has also a hole in the ribs. Something strange is afoot when Peedu’s horsemen arrive after our protagonists have made an attempt to drink their fear away, situation deteriorates... Roukli is a minimalist, slow-paced, modestly intelligent, niche entertainment product. Designed frugally, yet with loving care by a small commune, financed with the help of a crowdfunding platform, it has a best ratio of cost effectivness to delusional fantasies of relevance you can find on the current market.

The Master wins Best Estonian Film of the Year 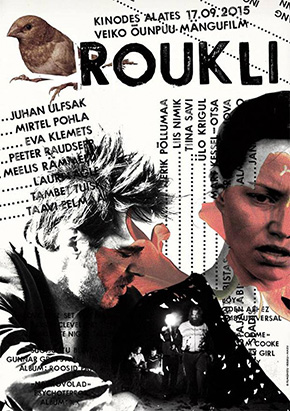 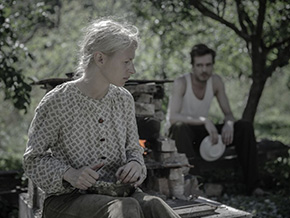 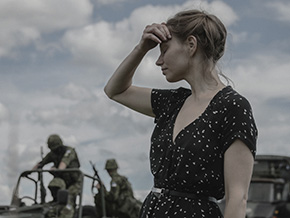 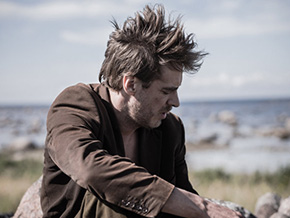