A black-coated young man walks through New York in the rain with his head pulled in and a cigarette hanging from the corner of his mouth. The photograph ‘James Dean haunted Times Square’ is one of the most reproduced images of the 20th century. The young celebrity photographer Dennis Stock met the then unknown ‘Jimmy’ Dean at a party in 1955. Convinced that he had discovered an extraordinary talent, Dennis attempted from then on to get an erratic Jimmy in front of his lens. When the two received a commission from the magazine ‘Life’ to travel together from New York to Jimmy’s hometown of Indiana, a friendship developed between the two. Dennis didn’t know it at the time, but his images were documenting the last year of the actor’s life – and would revolutionize popular culture.

Poli opposti: A romantic comedy from another time 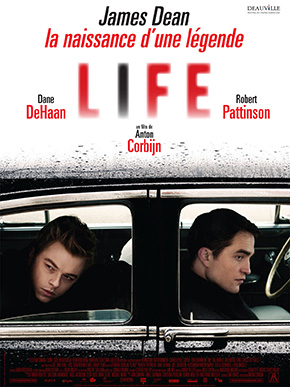 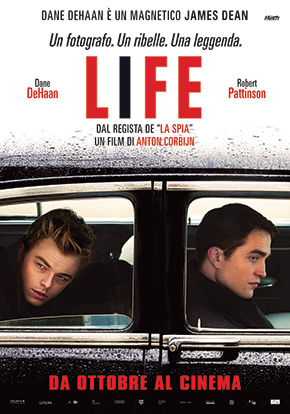 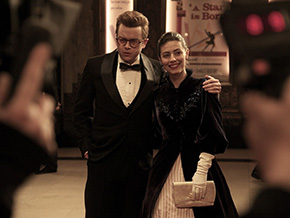 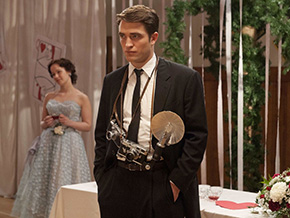 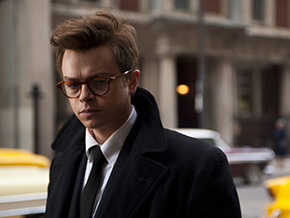 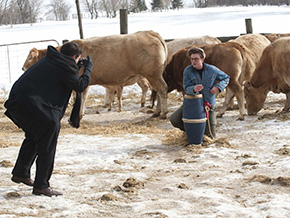