April 2004, Iraq. During the holiday of Ashura, armed squads loyal to Shiite leader Muktada As-Sadr, supported by the Jihad movement, start an uprising in the Polish zone. The US command orders Polish troops to defend ‘City Hall,’ the headquarters of the local authorities and police loyal to the coalition troops, at all costs. The battle of Karbala during the Jihadist uprising becomes the largest military operation Polish troops have taken part in since the Second World War.

Body triumphant at the Eagles in Poland

Record attendance levels for Poland in 2015

Krzysztof Lukaszewicz’s film has won the Golden Angel in the Polish section, while Grímur Hákonarson’s Rams came out on top in the international competition

18 titles are duking it out for the Golden Lions statuette, the top prize at the Gdynia Film Festival, which kicked off yesterday

26 Polish films and ongoing projects are scheduled for the Polish Days, which kick off today in Wroclaw 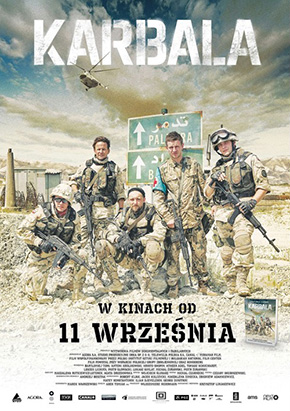 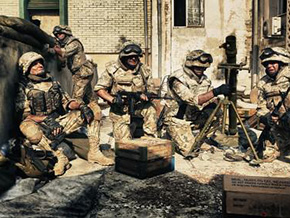 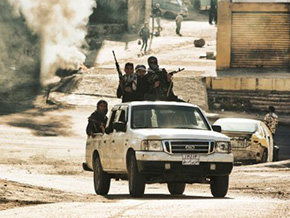 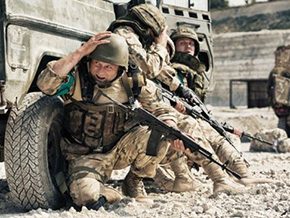 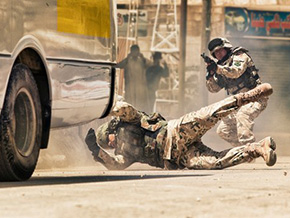