COUPLE IN A HOLE

Birds tweet. The wind gently rustles leaves. A man dives on a rabbit and kills it. At last, he and his wife can finally eat another good meal. The couple’s clothes and wedding rings give away the fact that they were once civilized, but now they live in a forest cave in the middle of the Pyrenees. While John spends his days searching for food, his wife, who suffers from panic attacks, hardly dares to step out of the cave. One day, when he is forced to pick up medicine from a nearby village, John is unable to avoid meeting the helpful farmer André. André man- ages to gain John’s trust and reawaken his longing for civilisation. John refuses, however, to give away the location of his wife’s hideout. But it’s already too late. With an outstanding cast, director Tom Geen has created a razor-sharp phychogram of a traumatised married couple.

more about: Couple in a Hole

Couple in a Hole: Kind of irresistibly odd

Following on from his dark shorts and uneasy feature Monteur, Tom Geens explores the extent to which film can do lots with a little

As part of the Les Cinéastes invitent... L'ami européen initiative, Toute l'Europe and Cineuropa sat down with director Tom Geens to discuss his film Couple in a Hole

American Honey, Adult Life Skills, Notes on Blindness and Under the Shadow score six nominations each

42 films on the line-up at Titanic

The 23rd edition of the event, which kicks off today in Budapest, includes a competition featuring nine titles that stand out thanks to their original approach

Fabienne Berthaud has crafted a rites-of-passage road movie set in the American desert, where the outstanding Diane Kruger steals the show

Fourth round of production scheme kicks off in February 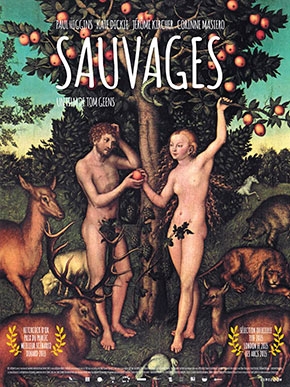 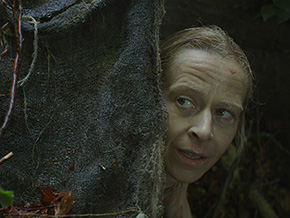 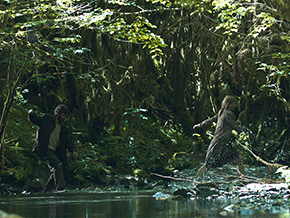 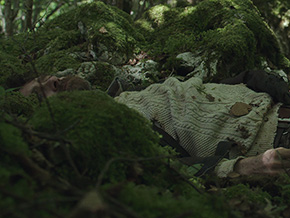