Chaim Lubelski, was part of the jet set of St. Tropez, a successful businessman in New York, and a scholar of Judaism. At the age of 63, he moved to Antwerp to live with his mother – a concentration camp survivor – taking care of her, day and night, with true love and joy. In L'CHAIM!, his feature film debut, director and producer Elkan Spiller introduces us to his eccentric and charismatic cousin, whose non-conformist life, as a second-generation survivor, is deeply affected by the Holocaust, and its traumatic aftermath. His is a life full of absurdities and tenderness, which, like Spiller's film, evades all clichés. 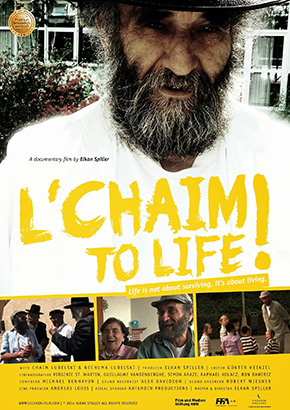 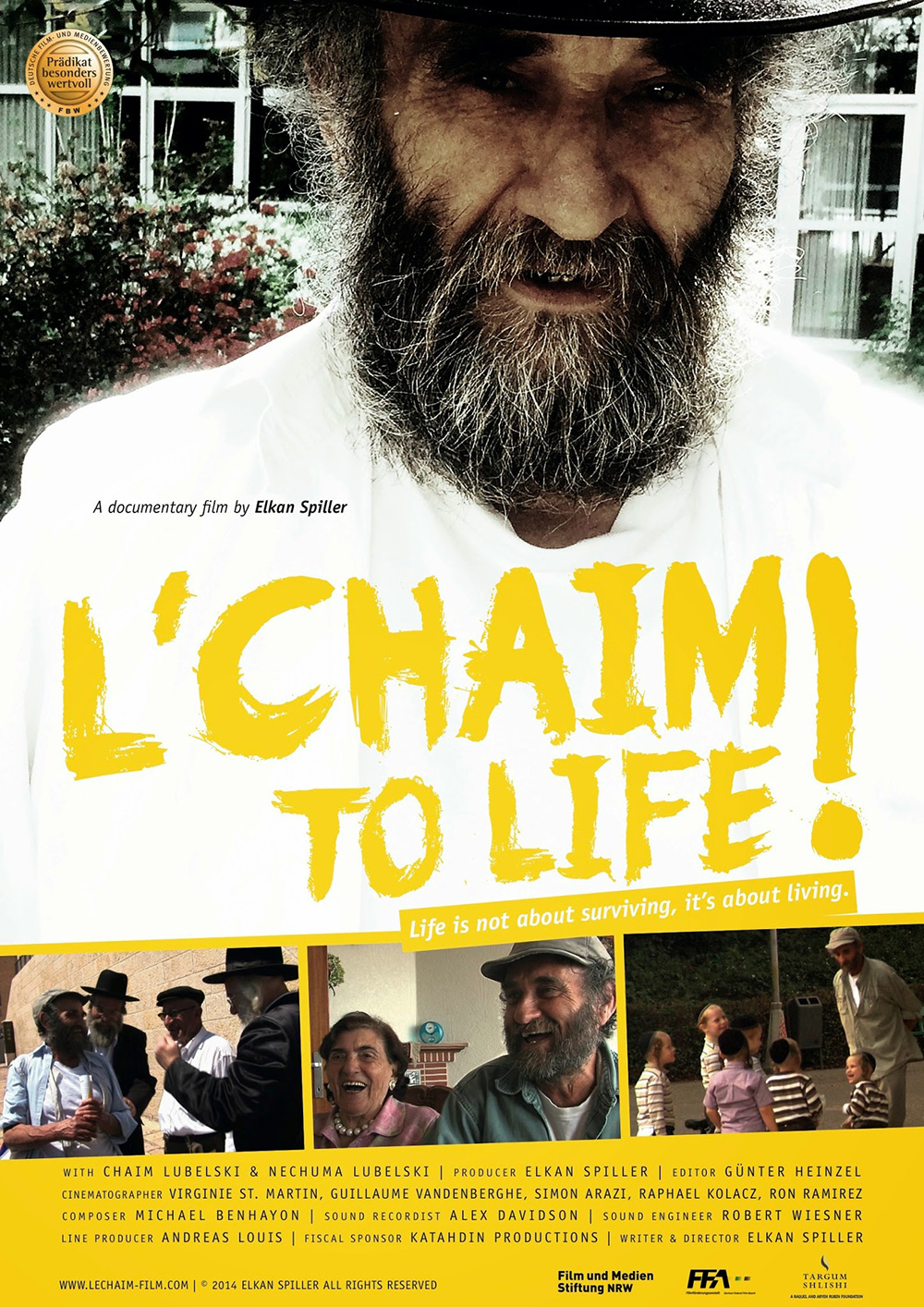 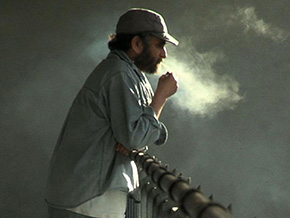 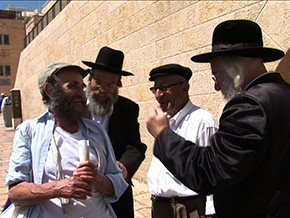 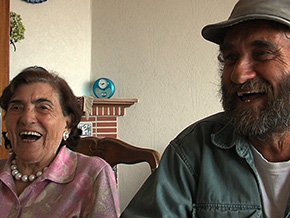 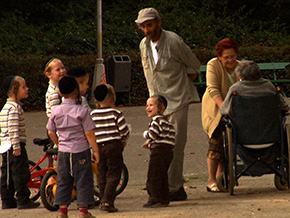