Milano 2015 is an anthology film that probes the soul of this city in a year when the eyes of the world are upon Italy. A fresco that depicts Milan from its entrails to its skyline, it's a stirring narrative blending echoes from the past and the brisk pace of life in the present, a tale that links seemingly unrelated worlds. From the shelters to the country's tallest skyscraper; from shuttered theaters to the inimitable La Scala; from the city seen by the next generation to the singular perspective of a monastery, six directors, with their own distinct sensibilities, walked the streets, studied faces, overheard conversations and put it all on film, to interpret this rich and varied urban civilization.

Thus begins the American campaign of Claudio Caligari’s film, which is in the running to be nominated for an Oscar. The event, being held from 12 to 16 November, will feature 10 Italian films 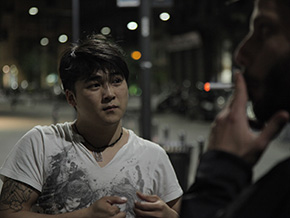 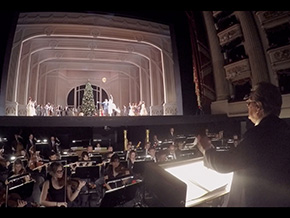 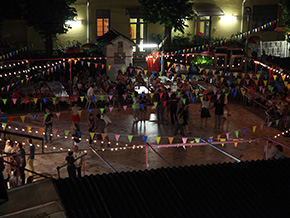