After Mamuka is released from prison, he tries to rescue his family from poverty. His mother is working abroad, his father is wheelchair-ridden, and his unemployed younger brother appears to be attracted by criminals. Mamuka takes out a loan and buys a small fishing boat, eager to work and bring his mother back. The brothers name the fishing boat after Moira, a goddess of fate. But fate is often blind and merciless.

Moira: The threads of destiny

Set on the Georgian shores of the Black Sea, Levan Tutberidze's latest film is an ominous tale about the members of a fragmented family and their futile attempts to reconstruct their lives

This year’s edition has a special focus on women’s rights and gender democracy, with the WomenEyes section; a total of ten European films will be screened in the International Competition

The festival unveils eight new films for the official competition, where new titles by Rúnar Rúnarsson and the Larrieu brothers will also be screened 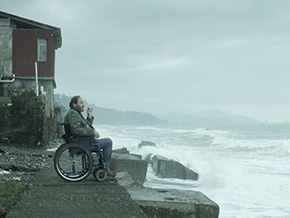 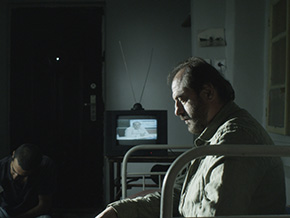 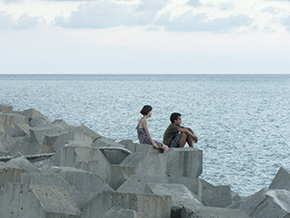 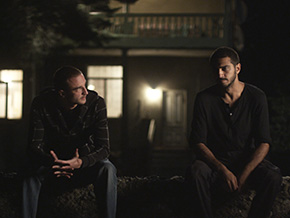