THE SHOW OF SHOWS: 100 YEARS OF VAUDEVILLE, CIRCUS AND CARNIVALS

This film takes us back to the days when the most outlandish, skillful and breathtaking acts traveled the world. In this film, rarities and never-before seen footage of fairgrounds, circus entertainment, freak shows, variety performances, music hall and seaside entertainment are chronicled from the 19th and 20th century with an original score by Sigur Rós.

more about: The Show of Shows: 100 Years of Vaudeville, Circus and Carnivals

In the film, archival footage of 19th- and 20th-century circus and carnival performances is accompanied by a score by Sigur Rós

The non-competitive sidebar includes 19 festival hits, 12 of which are first or second films, and 12 are also European productions 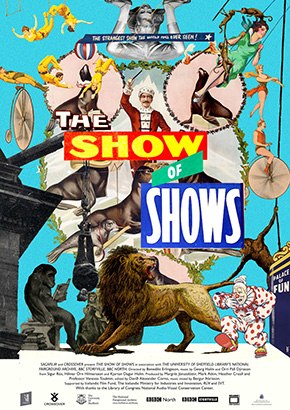 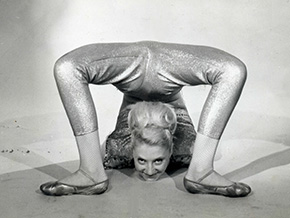