During the Munich meetings between French premier Édouard Daladier, Neville Chamberlain, Adolf Hitler and Benito Mussolini, there was an unnoticed observer – Daladier’s parrot. Now 90 years old, it is invited to Prague by the French Cultural Institute and begins to repeat various derogatory comments (mainly about Czechs) that its master allegedly made during the negotiations. Pavel, a Czech journalist undergoing a midlife crisis, kidnaps the parrot and finds himself at the centre of a political scandal. But what if this isn’t true and we are really watching a film? What are the problems of making a Franco-Czech co-production in which the lead character is a parrot? Why is there a poster of Truffaut’s Day for Night on the wall? And will Jean-Louis Trintignant agree to appear? Petr Zelenka reveals an undiminished sense of the absurd in a film that he suggests ‘you might have to concentrate on’.

more about: Lost in Munich

Cineuropa talked to Czech filmmaker Petr Zelenka about his film Lost in Munich, at the Bergamo Film Meeting

Petr Zelenka developing the provocative Droneman, about the birth of a terrorist

In the Czech director’s next feature film, he marries the hot topics of terrorism and new technology

Karlovy Vary unveils the complete line-up for its 51st edition 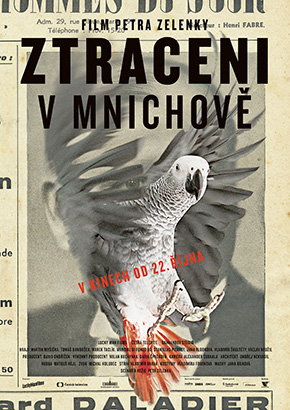 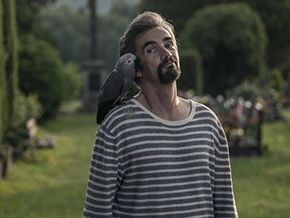 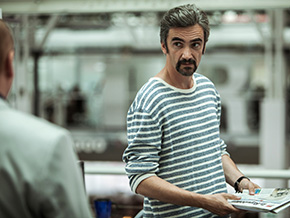