‘Sci-fi farce’ will feature Pythons Terry Jones, Terry Gilliam, Michael Palin and John Cleese voicing aliens who are able to give humans the power to do ‘absolutely anything.’ The story revolves around a teacher who benefits from the extra terrestrials’ aid: he soon discovers he has magical powers and can make things happen with the wave of his hand such as wiping out classrooms of badly behaving students and bringing people back to life. However, he experiences mishap after mishap as he tries to learn how to use these powers.

more about: Absolutely Anything

Simon Pegg and Robin Williams will do Absolutely Anything 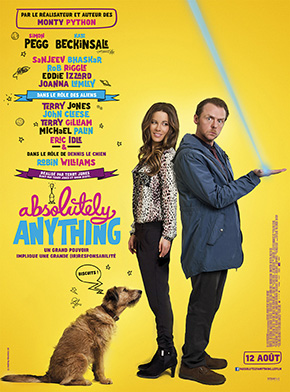 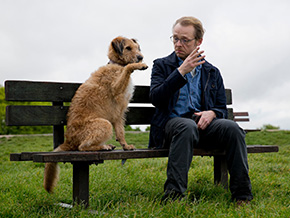 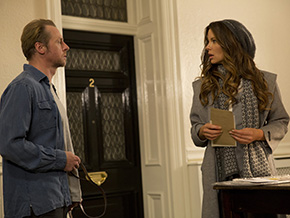