RYTMUS: A DREAM FROM THE BLOCK

This documentary reveals the complexity of relationships within family, where each of their members has a different surname, where one has to use adjectives like “step”, “blood” or “biological”, but foremost a family that has been struggling to fight racism. The family of popular Slovak musician Rytmus, the Romani waiter from Pieštany / Slovakia, who grew up in non Romani family, became a celebrity and an idol of the youth. He sold tens of thousands albums, was a judge on Czech & Slovak Idol and his videos in internet were seen by over 100 million users. Intimate confessions of his closest family and friends portray the intriguing puzzle of his complicated personality. Many will realize that his album The Urban Dream is not about expensive cars, golden chains and pendants and watches, but about something entirely different.

more about: Rytmus: A Dream from the Block

“The internet has become a new religion”

We talked to Slovakian producer and director Miro Drobný about his latest film, Who’s Next?, which addresses the perils of the internet

The internet kills in Slovakian triptych Who’s Next?

The upcoming Slovakian omnibus film by Miro Drobný serves as a warning against the perils of the online world, such as cyberbullying, sextortion and “killfies”

Rytmus: The Street Dream has reached number six in the list of the highest-grossing domestic films 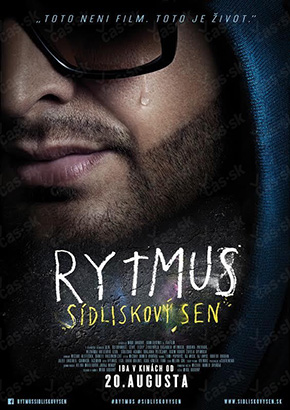 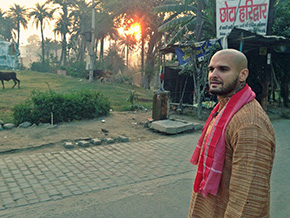 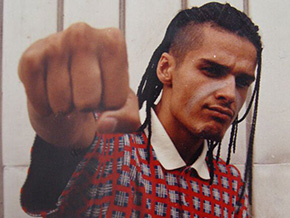 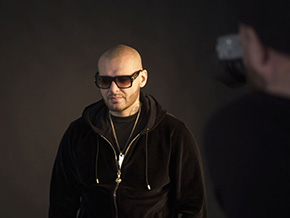 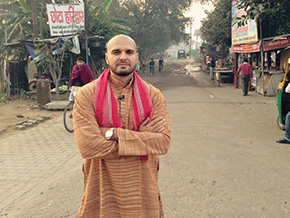