Behind the closed doors of a fortress palace overlooking a mountain, the democratically elected president is surrounded by his close advisers. He is getting ready for an evening in honour of the 200th anniversary of the country’s independence, to be attended by foreign dignitaries and heads of state. But in the city a popular uprising is spreading. Moloch Tropical describes the last weird and absurd twenty-four hours of a leader’s power before his fall.

August Diehl, Stefan Konarske, Vicky Krieps and Olivier Gourmet delve to the heart of the 19th century in this production staged by Agat Films and Velvet Film

Set to screen in world première at the 34th Toronto International Film Festival (September 10-19) in the Special Presentations section, Bruno Dumont’s Hadewijch is the fifth feature by the... 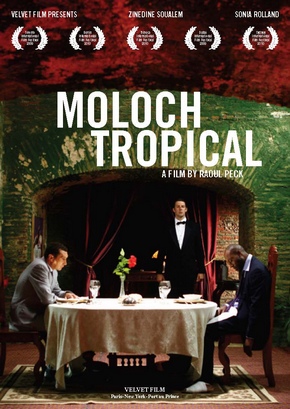 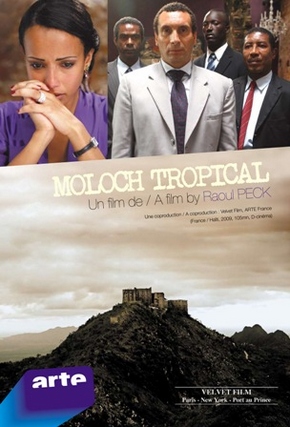 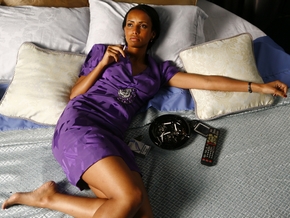 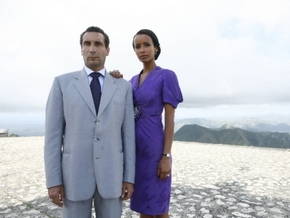 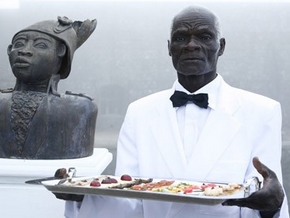