Young music manager and talent scout Steven Stelfox is riding the very tip of the Britpop wave, which reached its highpoint in 1997 with Blur, Oasis and The Verve. He is one of the many unscrupulous string-pullers behind the scenes of a music industry that is as hedonistic as it is manipulative. Brimming with greed, ambition and a vast amount of drugs, he uncompromisingly fights his way to the top. Stubborn clients, jealous col- leagues and intolerable superiors are eclipsed by wild parties and paid-for love. When his executive-floor bubble threatens to burst, his actions turn lethal. Kill your friends is a bitter satire based on the book of the same name by John Nivens, who also contributed to the screenplay.

more about: Kill Your Friends

British film gets back to its Dinard showcase

The Breton city is hosting the 26th edition of its festival, which sees 23 features on the programme, including six in competition and a tribute to Hanif Kureishi

Paco Cabezas’ Mr Right is to close the festival

Get Santa, Kill Your Friends, Spooks amongst other titles 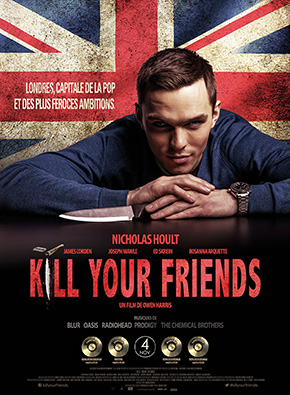 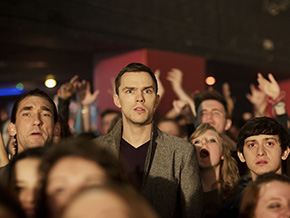 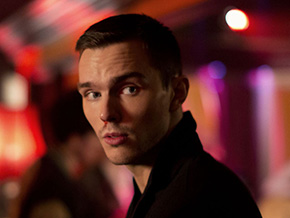 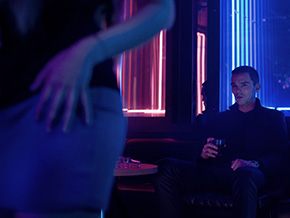