THE ECSTASY OF WILKO JOHNSON

The Ecstasy of Wilko Johnson confronts our worst nightmares of impending death and turns them upside down. It tells the extraordinary, yet universal story of legendary musician Wilko Johnson who, diagnosed with pancreatic cancer and given a few months to live, accepted his fate with uplifting positivity and embarked on a farewell tour, capturing the imagination of the world as he went. But like every good story Wilko's has a damn fine twist in its tail. Two years later and confounding the odds, Wilko wakes up in a hospital bed, unexpectedly sentenced to live, having now to integrate those enlightened lessons learnt under sentence of death into the unexpected and ongoing future of his life.

more about: The Ecstasy of Wilko Johnson

British film gets back to its Dinard showcase

The Breton city is hosting the 26th edition of its festival, which sees 23 features on the programme, including six in competition and a tribute to Hanif Kureishi

Amy, The Falling amongst British representatives at Karlovy Vary

12 films with British or Irish involvement selected for Czech festival

The British director, who has been behind a raft of documentary and fiction films, will present a selection of works that inspired his new opus, The Ecstasy of Wilko Johnson 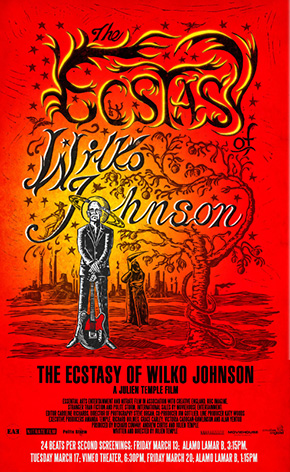 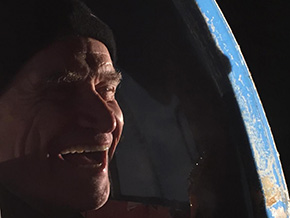