THE MIRACLE OF TEKIR

Unmarried Mara has mysteriously fallen pregnant. This poses a problem for her fellow residents of the small fishing village on the Danube delta, where Europe’s second longest river enters the Black Sea, and religion mixes with superstition like earth with water. Expelled from her village, Mara finds employment at the nearby spa hotel ‘Europe’, where infertile women are treated with the sacred Danube mud. When her world collides with that of the well-to-do, eccentric cosmopolitan Lili, magic combines with power and tradition with modernity to become the answer to Lili’s desire to have children – and Mara’s ‘immaculate’ conception. Ruxandra Zenide’s enchanting second feature casts a poetic eye on a region where the poles of east and west and tradition, modern converge in an exemplary fashion. The film is also a wonderful homage to one of the most mysterious places on earth.

more about: The Miracle of Tekir

The Miracle of Tekir: a mysterious, almost magical film

Romanian-Swiss director Ruxandra Zenide’s latest creation, which reawakens the most distant and primitive of feelings, had its world premiere at this year’s Zurich Film Festival

Alexandra Bălteanu explores abuse and prejudice in her social drama, currently screening at the Transilvania IFF

Mihaela Popescu in post-production with her first feature, Yet to Rule

Romanian box office grows by 14% in the first semester

The most popular domestic release was Cristian Mungiu's Graduation

Voice of female directors getting stronger in Romania 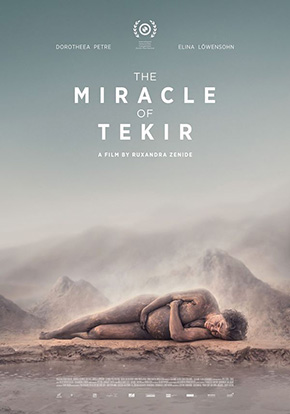 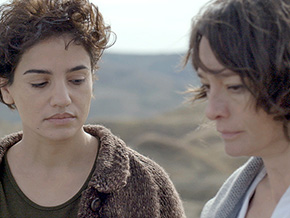 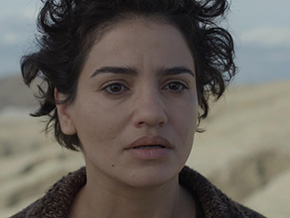 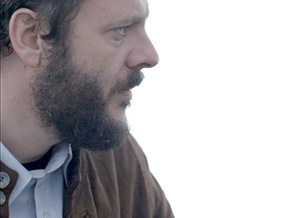