Tomáš leaves prison in a group of other people, at the gate parting the others, the breathes out with relief. He comes to his small modest Petržalka flat and after a bit of work-out and a protein-rich dinner, he sits down watching some popular-educative program on cable TV. In the morning he is woken up to the sound of a text message announcing him the address of his next job. As a funeral service worker, he removes dead body fluids and sanitizes the places of death. He cleans the household in absence of its residents, at work he collects his pay in cash, goes home – to wait for the next call. Tomáš is not very sociable. The claims to the psychiatrist, where he is obviously obliged to attend, that he sometimes goes out for a beer with his colleagues, but in reality, his closest people are his neighbours, whose conversations he sometimes hears through the bathroom ventilation shaft. Regular telephone calls with his mother also cannot be considered as a more significant socialization element, since they always contain the same questions and answers regarding the current state of each of them. “Fine. And you?” The stereotype of HIS days is only disrupted in a moment, when he panics and hides in one of the households as the people who live there return, so that they don´t find out he hasn´t left yet, although he should have done so a long time ago. Unnoticed he watches the family life, which is miles apart from his, and fascinated by what he has seen, at the next occasion he stays hidden at the flats of the next bereaved people on purpose. Watching other peoples´ lives becomes a hobby and the hobby turns into a passion when he falls in love in one of the flats.

more about: The Cleaner

The Cleaner: Genre meets drama in a grim urban story

“This new generation of filmmakers is not afraid to experiment”

Award-winning Slovak cinematographer Martin Žiaran sat down with Cineuropa to discuss his latest projects, including the one-shot wonder Hany

The Slavs, the most expensive Slovakian TV series ever, enters production

A new drama about Auschwitz is being filmed in Slovakia

Slovakian director Peter Bebjak gears up for The Report, his most ambitious film project yet, while Michael Douglas has been consulted on its potential distribution in the US

“If I try a new method, I know how to perfect it in my following project”

KARLOVY VARY 2017: Slovakian filmmaker Peter Bebjak was picked for the main competition at Karlovy Vary with his latest effort, The Line, which again straddles genre and arthouse territory

Peter Bebjak’s crime-thriller about smuggling, which proved a domestic box-office hit, will represent Slovakia in the race for the Oscars

Focusing on Eastern European cinema, the market will feature presentations of 13 new works-in-progress, new Polish films and workshops for both filmmakers and film critics

Eva Nová steps into the Oscars race for Slovakia 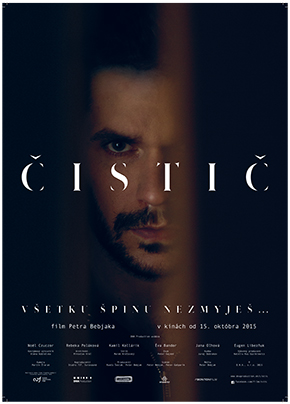 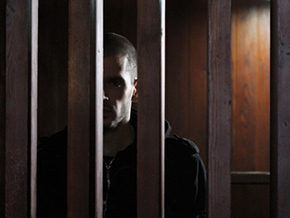 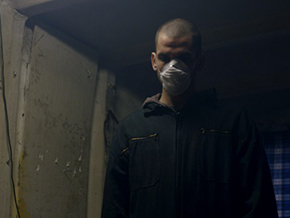 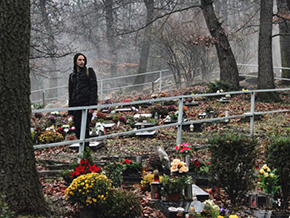 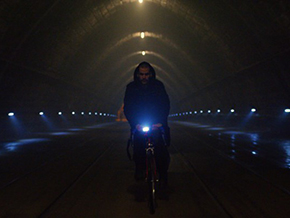