IQBAL, A TALE OF A FEARLESS CHILD

The film is inspired, like the novel, by the true story of Iqbal Masih: he is sold for 16 dollars to a rug merchant and moneylender in Lahore, Pakistan. We have set the movie in Pandar, an imaginary metropolis built on the shores of an imaginary country in Southern Asia. Iqbal is a 10-year-old good, talented boy both in artistic skills and in personality. But thanks to his ability as a weaver Iqbal has been sold again for an exorbitant amount, more than 100 dollars, to another exploiter. He comes to understand that his debt, instead of diminishing, only increases. And also that debt will never, ever be paid off. His presence between the other little slaves in the rug factory provokes a collective consciousness among the children.

more about: Iqbal, a Tale of a Fearless Child

An Italian invasion at the London and Busan film festivals

Ten titles are in competition, while a slew of preview screenings are on the programme of the ninth Francophone Film Festival, which gets going on Tuesday next week 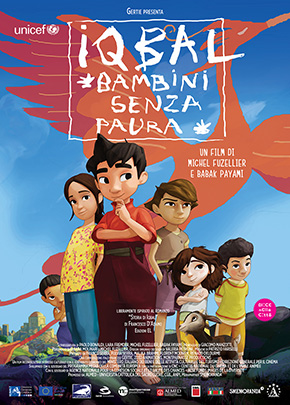 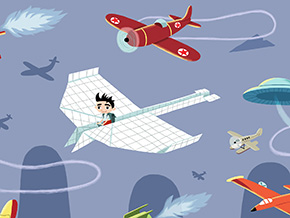 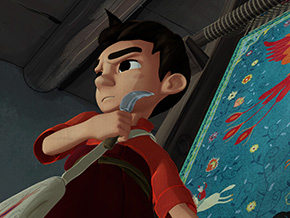 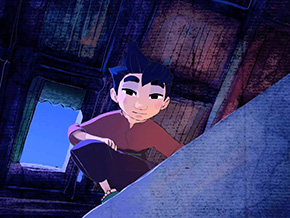