WHILE AYA WAS SLEEPING

The seven year old Aya spends a lot of time in the theater, because her farther, Asen, is an actor. One night Aya falls asleep in the control room. After the end of the show intrigue, betrayal and tension in the theatre group gradually escalate. Asen’s illusions collapse, when he finds out that the television star, Boyan, will replace him in a long time running production and Aya’s father provokes a scandal, which turns into a drunken brawl. Will Asen succeed to rediscover himself, with the unreserved support of his wife and the selfless love of his daughter?

more about: While Aya Was Sleeping

48 new features and short films are in the programme, which also showcases Bulgarian classics 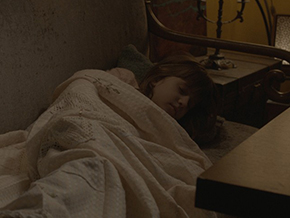 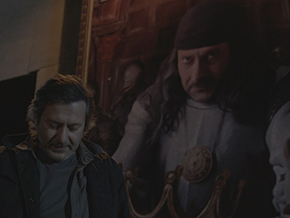