TOMORROW AFTER THE WAR

In February 1945, Jules returns to Luxembourg. To escape conscription, he fled the country and joined the resistance movement in France. Back in his hometown, Jules hopes to find peace of mind and put the war behind him. But he returns to a country devastated by the Battle of the Bulge and deeply divided from four years of occupation. His sister Mathilde is now engaged to Armand, the leader of the local resistance and his girlfriend Leonie has another man in her life. Jules nevertheless resumes a relationship with her and accepts a post as an auxiliary policeman. When Leonie is assassinated along with the German farmers she works for, the life Jules was struggling to rebuild collapses. The ensuing investigation will reveal grey areas of the Occupation along with the efforts made in high places to cover them up.

more about: Tomorrow After the War

After building an industry around a solid professional core, the Grand Duchy is hoping Luxembourgian cinema will win over international audiences. A goal that may require the creation of...

Triple recognition for Tomorrow After the War at the Lëtzebuerger Filmpräis

Other winners include The Brand New Testament, animated title Song of the Sea and documentary Black Harvest

Several titles have been shortlisted for the local film awards, the ceremony for which will be held on 6 March 2016 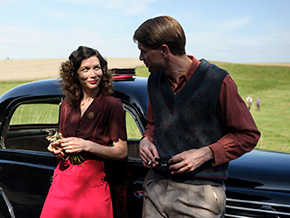 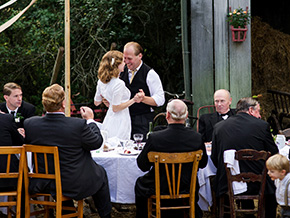 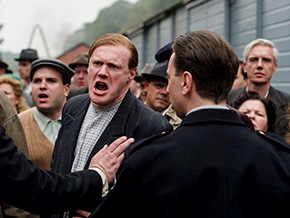 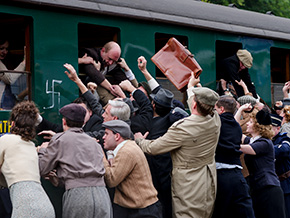 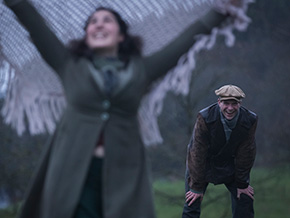 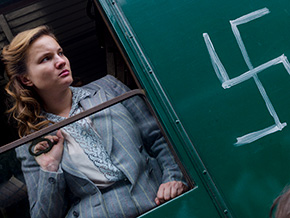 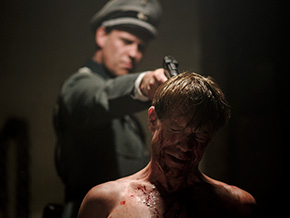