Comedy inspired by paperback crime novels tells the story of an adventurous search for a mysterious murderer who just after the end of the First World War has begun a rampage in Wilson City, a jerkwater town somewhere in Eastern Europe. The investigation is being led by an inhomogeneous pair of detectives - a greenhorn and local police cadet named Eisner and an experienced FBI officer Food, who has been sent to Europe by US President Woodrow Wilson himself.

Eva Nová steps into the Oscars race for Slovakia

The shooting of the new genre film, a Slovak and Czech co-production, has already begun 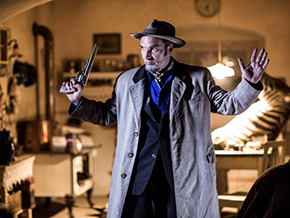 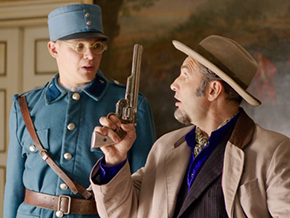 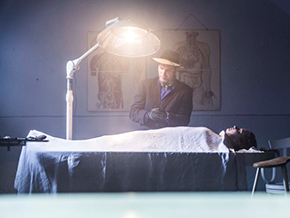 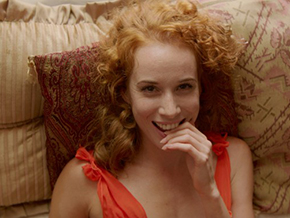