This mystical story based on real events takes place at the end of the Soviet era and tells us about Estonian students who decide to go hiking in Siberian mountains. From the very start, fate itself seems to be their travel guide. The students cannot get the originally planned group together and so a company of half-strangers head off, everyone with their own expectations and motives with regard to adventure. Geology students are drawn to mountains by the semiprecious jade, while others, led by the lively Eero, simply want to have a good time. Frictions and rifts in the group grow over time, ending in the group leader Olle going lost in the mountains. Panic and paranoia set in. Fear, confusion and a disarray of feelings take over. The group leaves the lost leader behind and goes to the Buryat village at the foot of the mountain, where instead of the expected help and rescue increasingly weird things start happening. It seems that the local authorities and the shamanistic Buryats as well as Eero and the lost Olle are involved. The film is based on actual people and events, and thus documentary elements are also used. Was it thanks to chance, fate or the mutual pull, that in spite of everything the hikers did not get lost in the mountains, but found the jade valley? What gave birth to the legend of the Ghost Mountaineer? Are unexplained events just a figment of imagination or have they been made up to scare us, or are we trying to explain everything with sober-minded logic so as not to be afraid?

The first feature by Estonian filmmaker Urmas Eero Liiv is a lively and uninhibited take on the adventure flick, toying with every genre that could be mixed in

A double win for Zoology at Cottbus

The film by Russia’s Ivan Tverdovsky has won the Best Film and Best Actress Awards, while Hungary’s Szabolcs Hajdu was singled out for It’s Not the Time of My Life

The Roman company led by Vincenzo Mosca is selling the debut feature film by Estonian director Urmas Eero Liiv, along with The Son by Federico Cruciani and Bagnoli Jungle by Antonio Capuano

Estonian cinema has a record-breaking year in 2015

Takings and audiences for 2015 proved huge for domestic features

First features from all over the world grace Tallinn Black Nights

Under the Sun and Dawn will screen in the main competition, Ghost Mountaineer and The Find in the first features section

Featuring among the fiction films are the new movie by Giuseppe Tornatore, an Italo-Hungarian-Croatian co-production starring Claudia Gerini and a horror-thriller co-produced with Estonia

Most of the projects are at advanced stages of production, with an evident trend towards period pieces 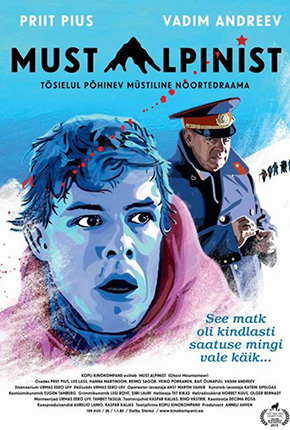 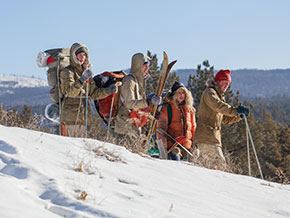 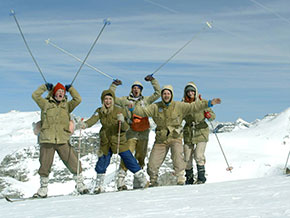